Damon Stapleton: Do You Believe in The Roaring Twenties Brothers and Sisters? 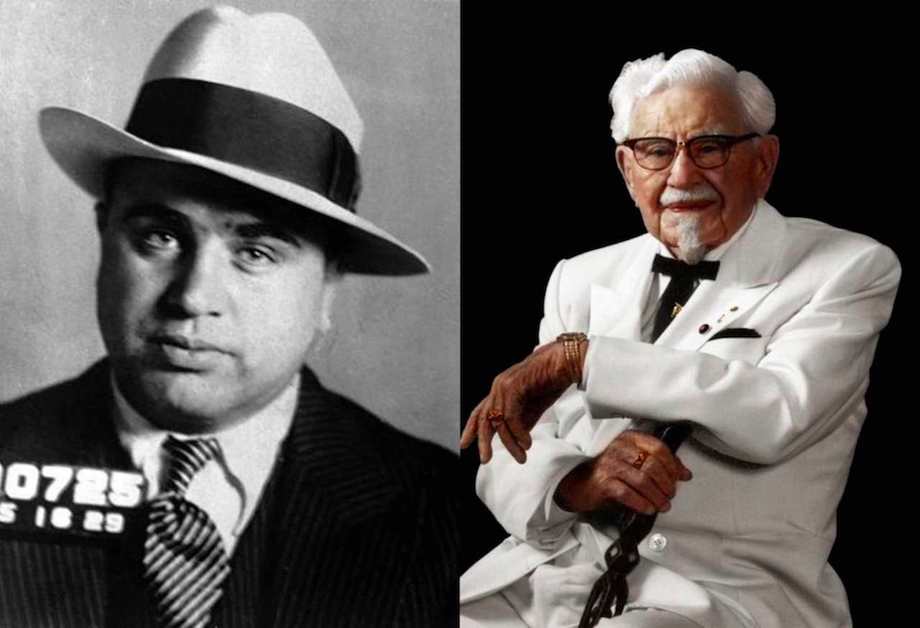 “Skate to where the puck is going not where it has been.” – Wayne Gretzky

Creativity: The use of imagination or original ideas to create something; inventiveness.

So, what happens afterwards? What happens after a catastrophe? How do you carry on and what role does creativity play in all this? I started thinking about all this after reading about the end of the First World War and Swine Flu. What happened after that? The roaring 20’s. That has a nice ring to it.

It was a decade of massive growth economically and creatively. Real GNP growth of almost 4.2% every year from 1920 to 1929. Jazz. Silent movies. You find something similar after the Second World War. The 1950’s saw the economy grow in America by 37%. Rock and Roll. The golden age of Hollywood.

Now, before you say you are not an Economist. I know. And before you say a war is not a pandemic, I know. But, I found it an interesting pattern. After catastrophes, there seems to be a collective human need to invent, innovate and create. A need to expand, reach new frontiers and break boundaries. Will that happen globally or will countries that have successfully managed Coronavirus become islands of invention? I guess we will see.

Whatever happens, if history teaches us anything it’s that bad things can keep us down for only so long. Those dark days push the spring down but eventually that pent up energy is unleashed. For every action there is a reaction.

Now, that would have been a neat story. However, while doing this I also read a little about the great depression. In the space of fifteen years you have a global war, a decade long party and then the great depression. Perhaps, those black swan once in a lifetime moments happen more often than we think.

So, let’s take two people you wouldn’t find at the same dinner party. Al Capone and Colonel Sanders. A Chicago mobster and a gentleman from Kentucky. Capone was the poster child of the roaring 20’s. Hedonistic excess. The world was expanding like the big bang had just happened. There was only one boundary. Prohibition. And bootlegging was the creative way around it. It is rumoured Capone’s gang made $100 million annually. That is roughly $1,290,575,000 today. I know. Holy shit.

I would imagine the great depression could not have felt more different for the Colonel and his secret recipe.

Yet, as an interesting side note, while researching this I found multiple sources saying this was the decade that created the most millionaires in America. I haven’t been able to verify this yet. What is undeniable though is a great many people prospered. Having said that, it still wouldn’t seem like a good time to start a business. This did not stop Colonel Harland Sanders opening Sanders Court and Cafe’ at a gas station on March 20, 1930. This would become the KFC of today.

Now, Capone’s story and that of the Colonel from Kentucky sound very different. However, when it comes to matters of creativity there is only one difference. For the Colonel, it was still the creativity of possibility. It was also the creativity of expansion and change. It was the creativity of the new. Old rules did not apply. So, what is that difference? With Capone he knew it was a risk worth taking. He could do no wrong. In the 20’s, the world was in his favour it was firing on all cylinders. With the Colonel, he only believed it was a risk worth taking. He did not and could not know. He could only believe the puck would be there one day.

This is what we are facing right now. How do we invent with very little information?

The good news is creativity doesn’t change. But, the tricky part is how we get to it does.

Plan A is believing we know.

Plan B is knowing we believe.

Fasten your seatbelts ladies and gentleman. 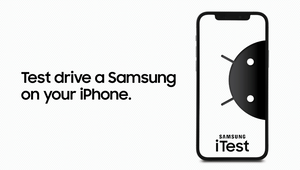 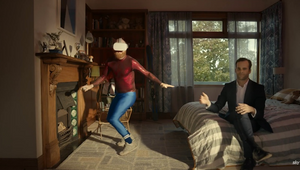 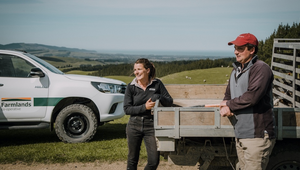 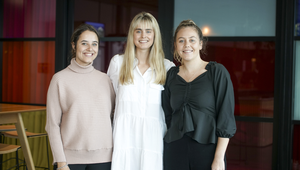