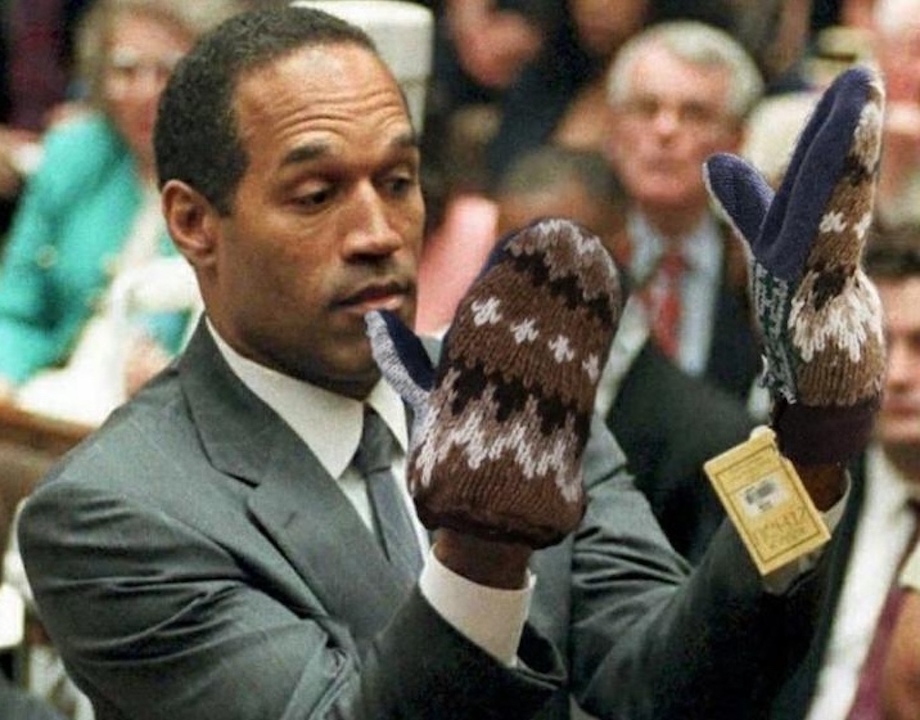 “An idea that is not dangerous is unworthy of being called an idea at all.” – Oscar Wilde

There are a lot of ideas in the world today. It is what fuels the world. We always say how we need ideas. But we don’t really value them. In our business, thousands get thrown away every day. Over the last couple of years I have noticed what I call Swiss-Army knife ideas. They work in many places. People like them because they tick a lot of boxes. They are useful. They are nice. They do the job. But, and this is a big but, they lack one very vital ingredient. Two great men on both sides of the Atlantic reminded me what those very special ingredients should always be.

Let’s start with a little humour that shows the power of authenticity. The picture above appeared as a meme on the internet 24 hours after Bernie Sanders wore some beautiful mittens to the inauguration of Joe Biden. The Bernie Meme has become a phenomenon with thousands of them now. The question is why? What is the connection this made with the world? Let me take a shot. If you start with Senator Sanders’ fashion choices, they say two things. This is who I am and I don’t give a fuck. Honesty and a little danger. Ingredients that matter when it comes to what people find funny. Ingredients that make people believe in a person and an idea.

Let’s never forget without those ingredients you don’t really reach people. You don’t get noticed because what you have isn’t rare or exciting. At best, you have something that is quite nice and probably a little bland. Let’s always remember the words from ‘Here’s To The Crazy Ones.’

“They have no respect for the status quo. You can quote them, disagree with them, glorify or vilify them. About the only thing you can’t do is ignore them.”

You can’t ignore them because you know they are telling their truth. And in a split second, they change the world. We all want to see that.

The World: Bernie, when you go to a Presidential inauguration you dress a certain way.

The world has changed. 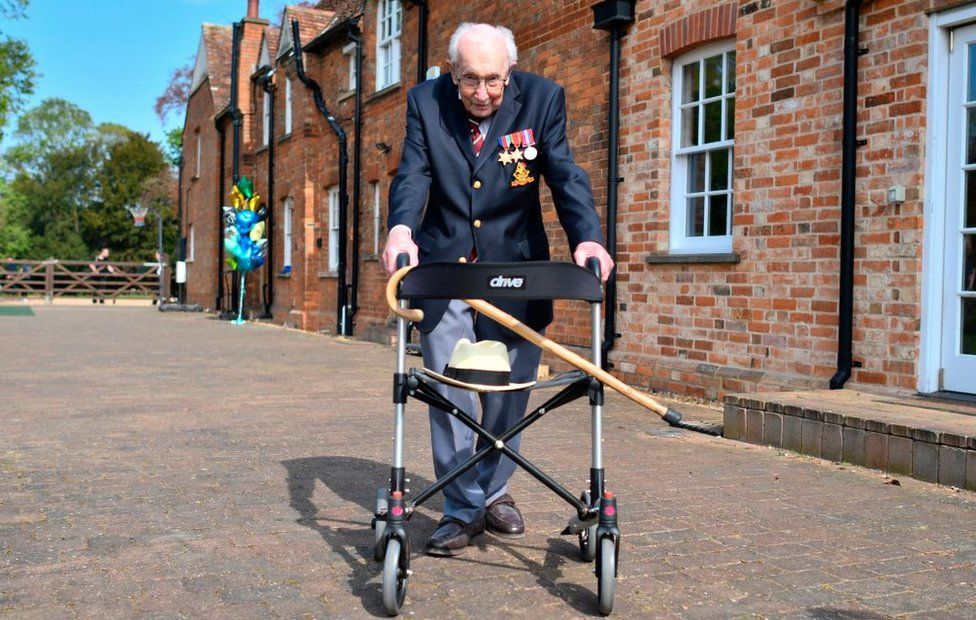 And now to something truly grand. In the same week, Bernie did this, Captain Sir Tom Moore (above) sadly passed away. He is a hero of mine. This great man had a simple, beautiful idea. Walk 100 lengths of his garden by the time he reached his 100th birthday. He wanted to raise 1000 pounds. He ended up raising closed to 33 million pounds. Very similar ingredients. I know who I am. I will do what I want to do. Honesty. Bravery. Kindness.

The World: When you are almost a hundred you can’t do a hundred lengths of your garden.

The world has now changed.

Both Bernie and Tom’s examples remind us to be honest and authentic. To follow your own path. Listen to yourself first. Do it your own way. When you do, the world finds you and your ideas.

But, Captain Tom. Well, for me that for me is on another level. Selfless. Pure love. What a bloody great human. I think his example teaches us in the most compassionate way of a simple fact. When it comes to ideas, or life if you prefer, you can only get 90% of the way safely. You can avoid the risks and the pitfalls with intellect and knowledge. But, there comes a dark valley in your voyage. The last 10%. Here you have to go where you don’t know the outcome of your journey. You have to risk. You have to commit. I have an idea and I am all in. You have to say fuck it, I am giving it a go. There are a few ways you can get through to the other side. Determination, authenticity, maybe a little pigheadedness and a dash of madness. Without it, you don’t reach the shore where you find the one vital ingredient all great ideas must have. 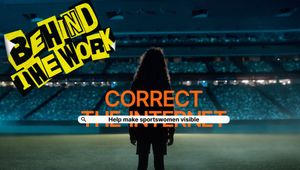