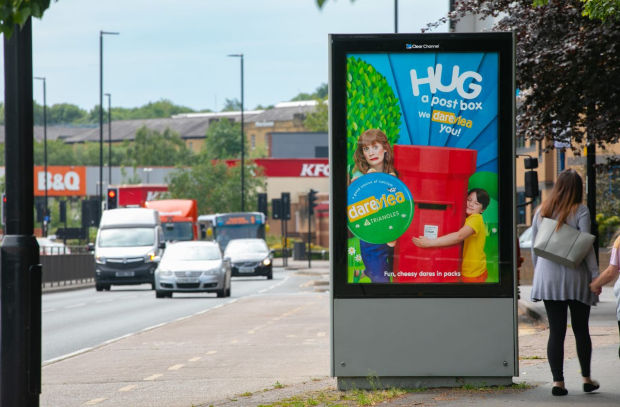 Household favourite Dairylea has launched a highly targeted OOH campaign that placed multiple location-led creative executions in extremely close proximity to specific landmarks to encourage families to carry out the dares featured in its exciting 'We DareyLea You' brand campaign and promotion.

The hand-picked D6 panels were selected based on their proximity to relevant landmarks such as post boxes and parks and feature location specific copy directing people to nearby local places where dares like a 'Hug a Postbox' or 'Hold a Creepy Crawly' could be completed.

The campaign, planned and activated by Carat and out of home and location marketing specialist Posterscope, was part of a fully integrated campaign that includes nationwide static OOH, online video, social, radio, and in-store activity, all set in a life-sized outdoorsy world made entirely out of paper. The campaign also featured classic out of home and mall sites.

The 'We DareyLea You' initiative was developed by Dairylea in partnership with Elvis and is the first activity to launch since Dairylea’s appointment of the agency as lead strategic and creative agency last year.

As part of the push, more than eight million packs of Dairylea will be rebranded as 'Dareylea.' These special packs will contain a series of cheesy dares.

Mike Skene, client strategy director, Posterscope said: “Digital technology is enabling us to do increasingly more targeted and creative out of home campaigns, that are also making the medium more and more effective. The approach to this 'We Dareylea You' campaign means that we can bring the creative execution to life and drive engagement in a way no other medium can.” 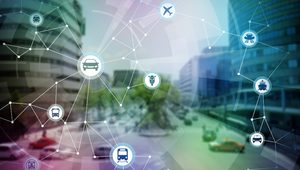 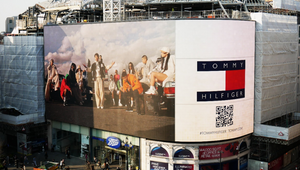 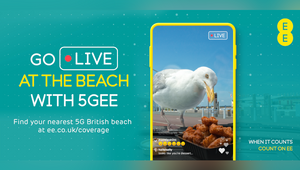 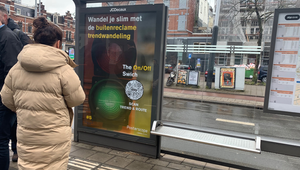