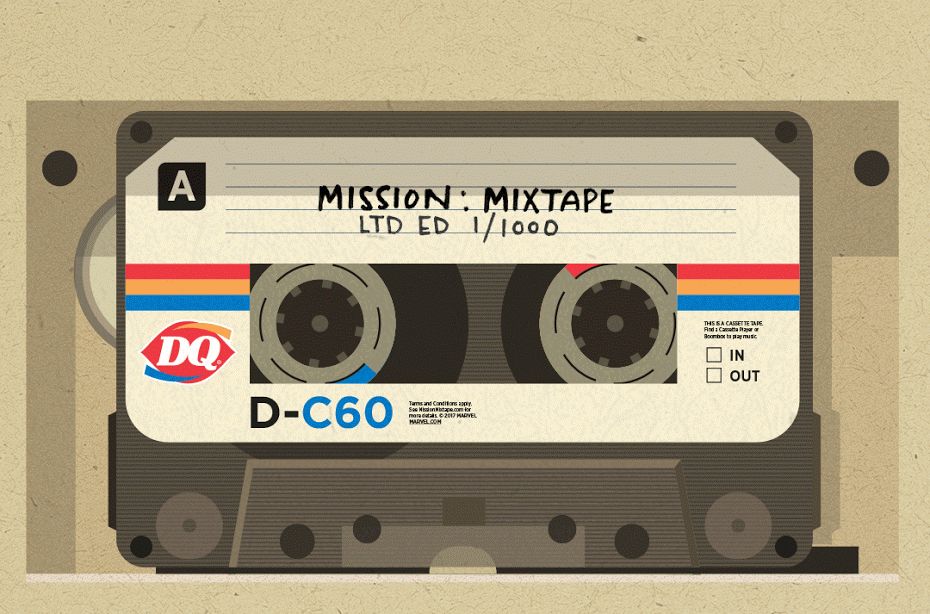 Any Guardian of the Galaxy fan knows that Star-Lord is famous for his “Awesome Mix” mixtapes. Today fans can experience their own version of the classic mixtapes—and a mission to boot. Led by the Kansas City-based creative agency Barkley, Dairy Queen is launching the Guardians Awesome Mix Blizzard treat and #MissionMixtape to promote Marvel Studios’ highly anticipated new movie, Guardians of the Galaxy Vol. 2.

The new #MissionMixtape giveaway is a fan journey to claim one of 1,000 exclusive mixtapes inspired by the superhero’s “Awesome Mix” tapes and the classic nostalgia DQ franchises are known for. The giveaway is now live - fans can claim mixtapes at MissionMixtape.com for an auditory expedition through sound, soft serve and beyond. Each cassette tape has a unique quest that ends with a secret code that you can use online to redeem prizes from Dairy Queen gift cards to signed movie posters.

The Mission Mixtape campaign piggybacks on the resurgence of the cassette tape as the latest symbol of retro cool.  “We know the Guardians like to go on some crazy missions, so searching the galaxy for a functioning cassette player felt like a perfectly crazy mission for the fans,” says Chris Cardetti, VP/Group Strategy Director for Barkley.

Social content will round out the program, including an 8-bit Facebook gaming experience called BROOKIE BLASTER that lets fans fly a Guardians Awesome Mix Blizzard Treat through the Galaxy. 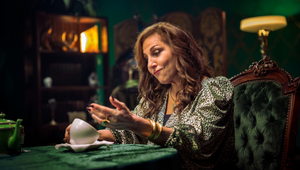 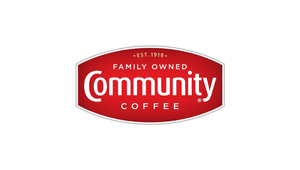