DaHouse's 'The Client Said No' Wins Grand Prix at Eurobest 2020 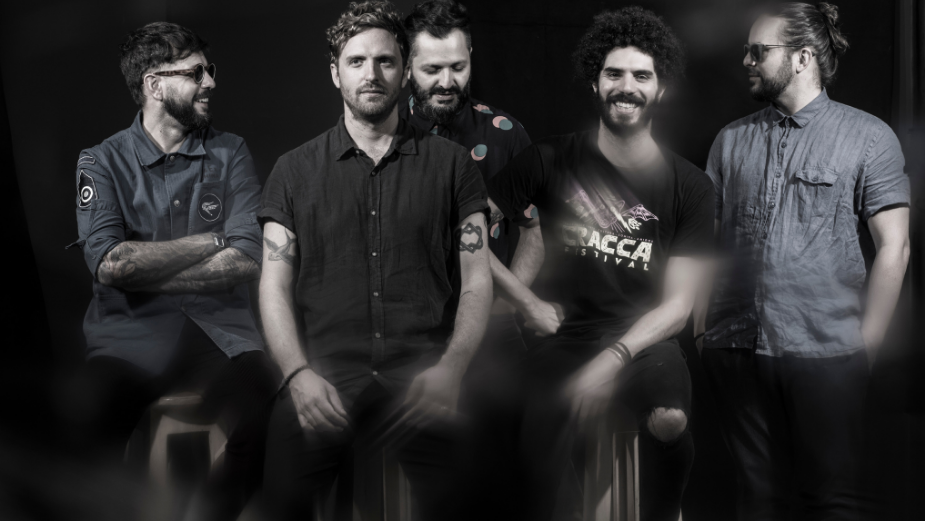 'The Client Said No', a project by the audio production company DaHouse in conjunction with the agency Innocean Berlin, has debuted with great success in several international advertising festivals. This Thursday, The Client Said No scooped the Grand Prix in the Eurobest Radio & Audio category, an event organised by the Lions Festival, the same team that organises the Cannes Lions International Festival of Creativity. Besides the GP, the idea also won the Bronze in the Entertainment category.

'The Client Said No' (TCSN) is an revolutionary and creative case by an audio production company that creates a music band with songs rejected by its clients to publicise its own work. The case worked so well that, in addition to winning the Grand Prix in Radio & Audio and Bronze in Entertainment at Eurobest 2020, it already has more than 652,000 views on Spotify and thousands of followers on social media. The band has already performed in São Paulo, Buenos Aires, Cannes, Milan, Venice, Ljubljana, Vienna, Munich and Berlin and has performed more than 40 shows in large venues and creative festivals such as Cannes, El Ojo, CCSP and Pixel Show.

Above: The case study film for 'The Client Said No'

“We promote TCSN as a band, targeting exactly the potential audience to consume the music: advertisers. After a tour of 40 shows around the world and more than 650,000 streams on Spotify, the setlist began to disappear, as new customers contacted the band asking to use the songs (previously rejected). By creating a band that functioned as a Trojan horse, we showed that what matters most is not who made the song, but the song itself, "says Ricardo Wolff, Brazilian and ECD at Innocean Berlin.

Every member of the band is a music producer. They work composing music for commercials, television, movies, and even as sound producers for other artists. They realised that the songs that get rejected end up forgotten. TCSN is a way to revive those songs that deserve more than oblivion. “Today, when some of the songs we make don't work for a commercial or for the client who requested them, we are happy because we add one more to the band's repertoire. The songs are not produced in the same way that we produce for a commercial or a movie, they are arranged in the style of the band to have a unity with the indie sound. We really like the sound that goes from Andrew Bird to The Hives ”, concludes Lucas Mayer, Partner and Music Director of DaHouse.

Bruno Bertelli, jury president for Radio & Audio and global CCO of Publicis WW/CCO of Publicis Group, described the case as a “groundbreaking idea”. “It’s an idea that actually goes much beyond the media itself”, said Bruno while announcing the winner of the GP. 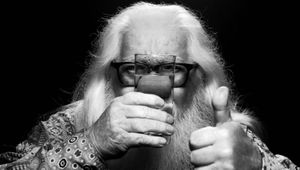 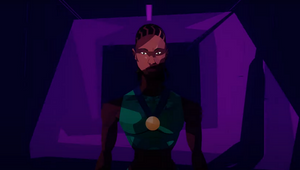 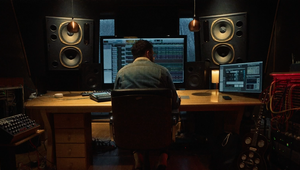 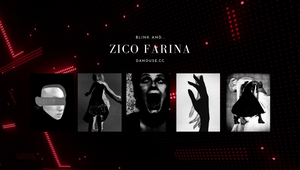