For Fathers’ Day, Dadication campaign from Campbell Ewald and Ad Council honors Dads’ efforts and love for their kids 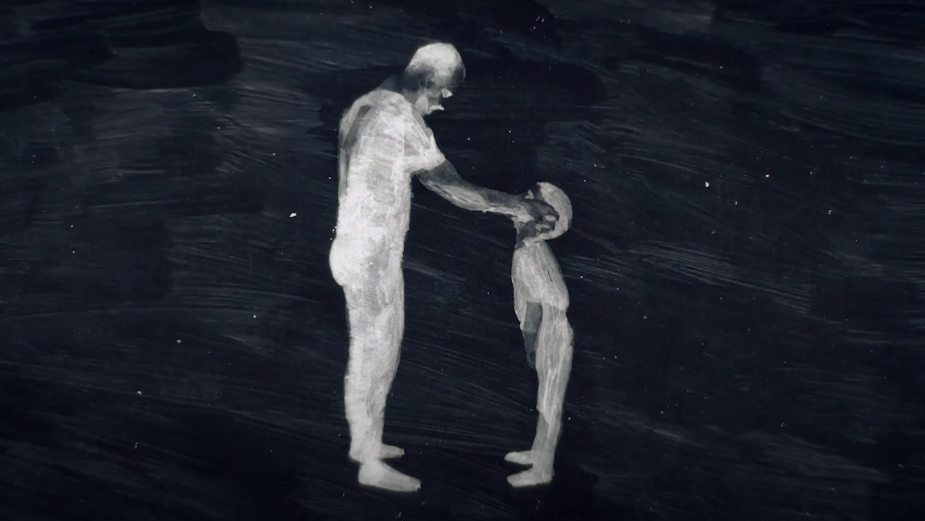 Contrary to mass media portrayal, dads have become more involved in their children's lives compared to past decades. Understanding that many dads face a variety of unique challenges that can impact their presence and contribution, the US Department of Health and Human Services’ Administration for Children and Families (ACF), the National Responsible Fatherhood Clearinghouse and the Ad Council today released a documentary spotlighting the essential role that fathers play each day.

This latest creative instalment of the ‘Dadication’ campaign seeks to promote confidence among fathers, shedding light on their essential roles and encouraging them to play a more active part in their children’s lives. Directly building on the campaign’s previous Dadication PSAs, the 15-minute documentary features testimonies and insight from fathers and fatherhood practitioners emphasising how integral dads are to the development of their children, even when facing struggles with mental health, addiction, systemic barriers, and incarceration. The new work also details the many ways fathers show up for their children, explores the impact of growing up without a dad, and provides examples of fathers overcoming numerous barriers to being actively involved.

“Many dads are doing an excellent job as parents, despite often feeling like they’re not doing enough,” said Heidi Arthur, chief campaign development officer at the Ad Council. “This new work tells fathers that they don’t need to feel like it’s all on their shoulders, and that they can get help and resources when it comes to parenting.”

Children whose fathers are stable and involved are better off on almost every measure: cognitive, social and emotional. An involved father significantly contributes to happier and healthier children regardless of whether they live in the home, and these findings help to illustrate a positive opportunity for dads to be more present and engaged parents.

“ACF programs work together to build strong families, and fathers play a critical role in those families,” said ACF assistant secretary January Contreras. “This fatherhood media campaign encourages and inspires responsible fatherhood, and it shows ACF’s commitment to strengthen father-child engagement. ACF is excited to elevate the conversation around fatherhood through this new ‘Dadication’ documentary that showcases the experiences of four real dads and their commitment to their children.

“This honest, inspirational new work provides an in-depth look at the state of fatherhood in America,” said Kenneth Braswell, project director at the National Responsible Fatherhood Clearinghouse and chief executive officer for Fathers Incorporated. “We’re bringing the challenges that fathers face to light, and making clear that we’re here to help dads connect with their kids in whatever way they can.”

The campaign’s concept of ‘#Dadication’ exemplifies the numerous ways fathers persevere for their children. Developed by advertising agency Campbell Ewald, pro bono, the documentary will be available for viewing on Fatherhood.gov/Dadication. The campaign also encourages dads to share their own stories of ‘#Dadication’ on social media, and to visit Fatherhood.gov for tips and resources for spending meaningful time with their kids.

Since 2013, the campaign has received over $295 million in donated media value, resulting in over 25.3 billion audience impressions across the country.

Thanks: US Department Of Health And Human Services Administration For Children & Families, Office Of Family Assistance 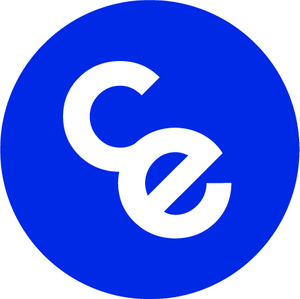 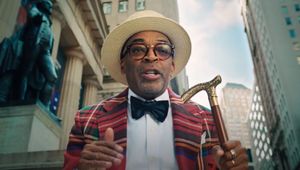 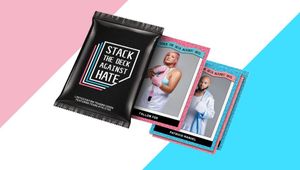 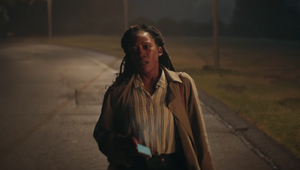 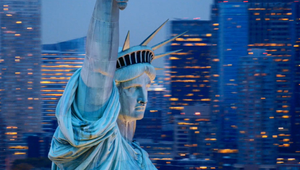 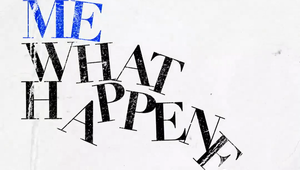 Tell Me What Happened Podcast 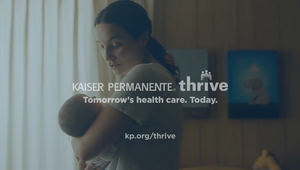 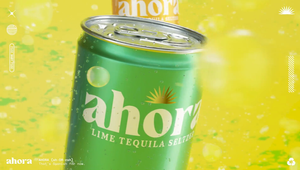 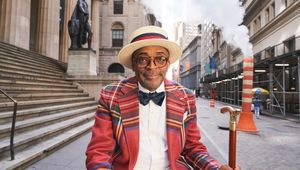 The Currency of Currency
View all Work