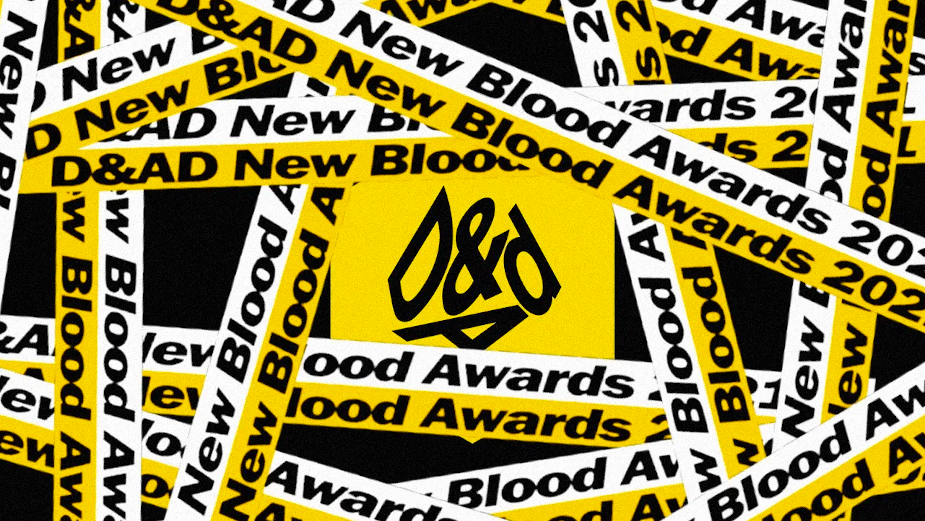 In a ground-breaking creative collaboration HarperCollins Children’s Books US & UK, and D&AD (Design and Art Direction) announce a major opportunity for an emerging graphic designer to create a new brand identity for one of the most iconic and best-selling book series of our time – The Chronicles of Narnia.

A global giant of children’s literature, The Chronicles of Narnia is one of the most popular fantasy book series in the world. The series has sold more than 100 million  copies globally and has been translated into 47 languages since The Lion, The Witch and the Wardrobe was first published by HarperCollins in 1950 and celebrated its 70th anniversary this autumn.

Consistently topping polls and best-seller lists as the most beloved books of our time, and with successful film, radio, and TV adaptations, Narnia has continued to engage audiences for multiple generations, and now HarperCollins want to bring these enduring books to a new generation through a fresh, new brand identity.

Partnering with D&AD on their newly launched New Blood Shots programme, HarperCollins Children’s Books with the support of the CS Lewis Company are looking for an emerging creative to inspire the design of a visionary new The Chronicles of Narnia logo and brand identity that could be the visual driver of the publishing brand for years to come. The winning design has the potential to form the new global identity for The Chronicles of Narnia and be featured on books throughout the world.

D&AD (Design and Art Direction) is a British non-profit organisation created in 1962 to stimulate and celebrate creative excellence in design and advertising. Since 1980, the D&AD New Blood Awards have championed, educated and inspired emerging creatives from all around the world as they enter the workforce. In direct response to the coronavirus pandemic, D&AD this year are launching New Blood Shots, a series of quick-fire New Blood briefs with accompanying short courses set over six weeks. Open to all aspiring talent, the briefs are designed to give emerging creatives a fast way to learn new skills, expand their portfolios and land a paid commission or employment while job opportunities are increasingly difficult to access. The Chronicles of Narnia brief is the first in a series of New Blood Shots briefs launching later this year and throughout 2021.

Sammi Vaughan, head of partnerships at D&AD commented: “D&AD are delighted to be partnering with HarperCollins on our inaugural Shots brief. The iconic world of Narnia is a space defined by imagination and creativity, the perfect place for emerging creatives to showcase their unique creative vision. We’re very excited to see the striking, individual and surprising ways that this year’s creative cohort respond to the brief.”

Ann-Janine Murtagh, executive publisher HarperCollins Children’s Books UK said: “The Chronicles of Narnia have fired the imagination and creativity of millions  around the world for the past 70 years. It is fitting that such a timeless classic is the focus of a brilliant new initiative to support designers of the future. We are excited to be working with D&DA on the inaugural New Blood Hot Shots series and look forward to seeing the designs that will form part of this iconic brand for many generations to come.”

Suzanne Murphy, US president and Publisher HarperCollins Children’s Books said: “Readers have cherished C.S.Lewis’s Chronicles of Narnia series and its magical world for decades. We’re thrilled to partner with D&AD to open the wardrobe and invite a new generation of designers to bring their imagination to the New Blood Shots series. We look forward to the exciting creative talent this challenge will inspire.”