Judging takes place in April next year, with the Ceremony in late May 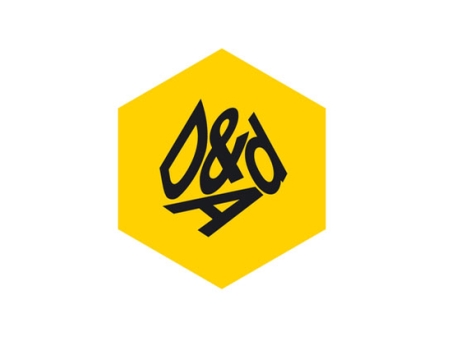 D&AD has revealed the global line-up of creatives set to take part in the 53rd edition of its Professional Awards.

In keeping with tradition, the D&AD Awards will be judged by some of the international creative communities’ highest profile members. They include:

A full list of judges can be found at http://www.dandad.org/en/professional-awards/#judges

Entries for the 53rd D&AD Professional Awards are already open with a 10% early-bird discount offer for submissions received before 20 November 2014. The eligibility period for the 2015 Awards has been extended to include work that ran from 1 January 2014 through to 28 February 2015. In addition, a number of category and sub-category updates have been made in response to the evolving creative landscape.

A new category has been introduced for Branded Film Content & Entertainment. First appearing in 2011 as a sub-category, TV, film, online and documentaries will now be judged by a standalone jury, in addition to a new tactical sub-category.

Meanwhile, the White Pencil – Creativity for Good award has proved a resounding success at the D&AD Professional Awards. With the ambition to encourage more entries from big businesses, the category now distinguishes between work for NGOs and brands across both advertising & marketing communications and design. Service Innovation is further a new addition, introduced to recognise service products that seek to build brands and businesses by doing good.

To celebrate those pushing the boundaries of technology, innovation sub-categories have been added to Packaging Design, Product Design and Radio Advertising. Innovation in media is also recognised through the revamped Integrated & Innovative Media category.

Tim Lindsay, Chief Executive at D&AD, commented, “The role of creativity and the value of design in our society has never been greater. Whether as vehicle for social change, enriching quality of life or finding the means to do well by doing good, we've seen some truly impressive innovation from across the advertising and design industries in recent years as boundaries are pushed and limits tested. After a remarkable 2014, we’re all looking forward to seeing what 2015 brings in the field of creative excellence.”