Applications for New Blood are open until 24 March 2020 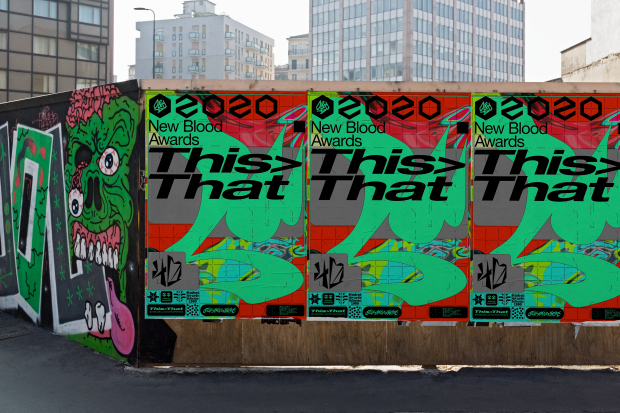 Established by industry great Sir John Hegarty, the 2020 awards marks 40 years of New Blood stimulating conversation and discussion to inspire emerging talent. The creative campaign unveiled today has been created to reflect this.

Created by design studio Soft Power, the campaign design contrasts exposed grids with eye-popping abstract shapes and a bespoke symbol set. The copy features the ‘greater than, lesser than’ symbol to reflect the debates and opinions that New Blood fosters, and to provoke the same questions through a simple and open system. 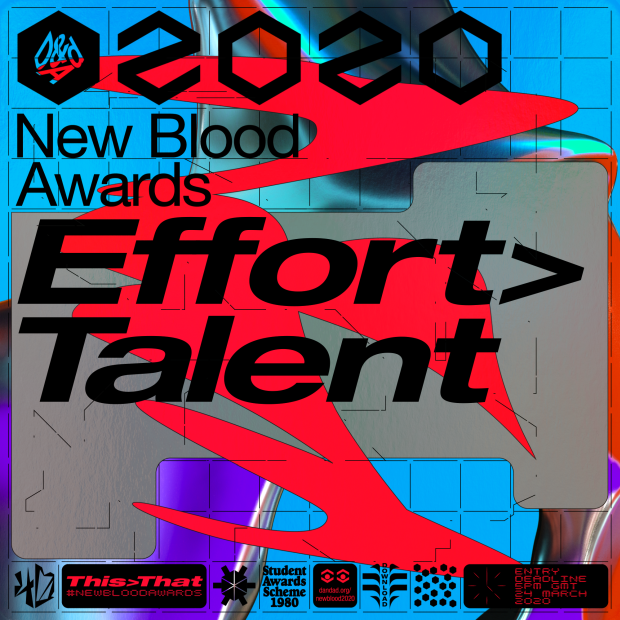 Soft Power founder and creative director, Hamish Gardner, is an alumni of D&AD New Blood. Since taking part in the New Blood Awards in 2015, Hamish went on to establish his own design studio with business partner Ben Haworth. Continuing to support New Blood and highlight its value to emerging creatives, in 2015 Hamish served as a New Blood Trustee.

Hamish Gardner, founder and creative director at Soft Power, says: “D&AD wanted a campaign that used the landmark moment of the 40th anniversary to create something galvanising, celebratory and unapologetically bold to promote young creatives on a global scale. 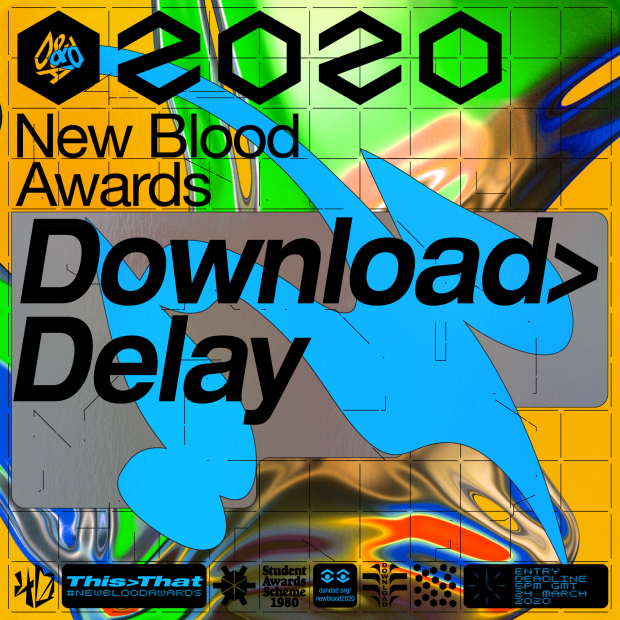 "We aimed to create a campaign that felt relevant, something less corporate and more culturally en pointe. Choice and opinion is at the heart of New Blood - from the students selecting a brief or developing a concept through to the judges deciding on who will win a pencil - which inspired us to use the 'greater than lesser than' symbol.

"From my own experience, New Blood was the perfect stepping stone between education and practice. So being asked to design this year’s creative campaign was a chance to say thank you and to give back.” 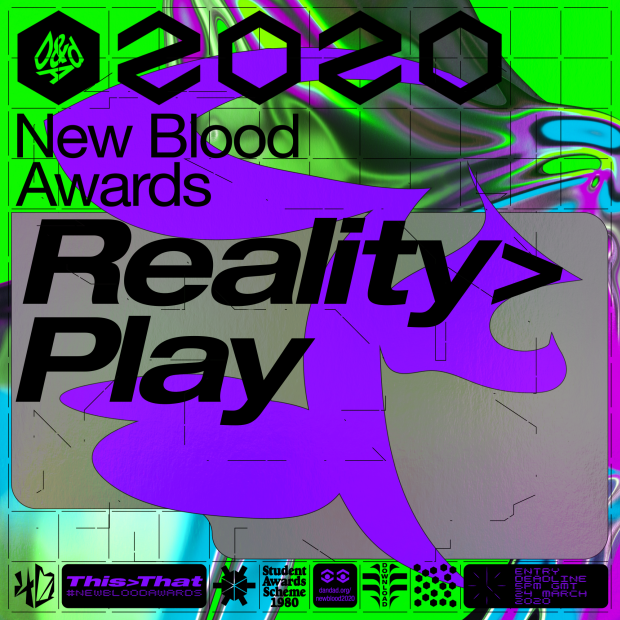 The creative will appear across all D&AD New Blood digital platforms, including the website, digital advertising and social media channels.

The 2020 D&AD New Blood Awards - which provide aspiring creatives with a platform to gain experience, showcase their work, have it judged by some of the industry’s most prominent figures, as well as a chance to win a prestigious Pencil - is now open for entries. This year’s briefs have been set by iconic brands including Nike, Google, Twitter, and span disciplines such as games design, experiential, advertising, branding and typography.

Patrick Burgoyne, D&AD CEO, says: “D&AD New Blood has the power to be both career-making and life-changing, bridging the vital gap between education and careers. Nurturing creative talent is at the centre of D&AD - all surpluses are reinvested in education to help upskill creative talent - and this year we are marking a particularly significant moment in our history. Through having one of our New Blood alumni create this campaign, we hope this testifies to the powerful potential that New Blood has when it comes to accelerating and enabling creative talent.”

In the UK alone, the creative industries are growing at twice the rate of the economy. Jobs in the sector are growing at three times the UK average, and analysis by Nesta outlines that with proper investment an additional one million creative jobs could be added to the UK economy by 2030. But it is estimated that there are more than 77,000 roles that are unfilled or which require additional skills. D&AD New Blood is designed to help bridge these skills gaps and unlock access creative roles.

The D&AD New Blood Awards are open to students and anyone aged 18 or over who has not yet started their creative career. More information on eligibility, how to enter and download the briefs, can be found on the D&AD website here. Applications are open until 24 March 2020.