D&AD Launches 'I Wish I'd Done That' 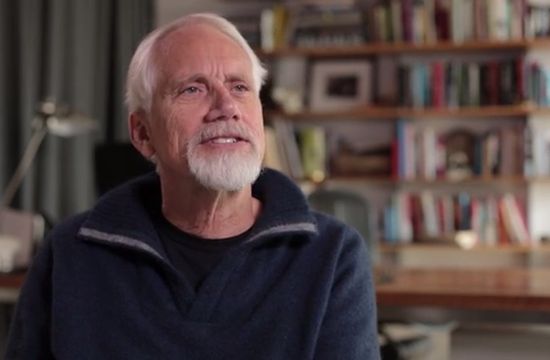 D&AD has launched a series of films to find the work that the world’s top creative people wish they’d done.

Speaking in the three films are Dan Wieden of Wieden+Kennedy, Iain Tait of Google Creative Labs and Jessica Walsh of Sagmeister and Walsh. They each explain a piece of work they wish they’d done from the past 12 months, offering a rare insight into the minds of three of the industry’s most respected creatives.

Factory Fifteen has produced three mesmerising animations that take you inside the iconic Yellow Pencil to reveal three layers portraying the rich world’s of design, advertising and digital. The animated intros highlight the breadth and quality of work that is awarded at D&AD, referencing seminal pieces including Heatherwick Studio’s Olympic Cauldron, McCann Erickson’s Dumb Ways to Die and Channel 4’s Meet the Superhumans.

Ad legend, Dan Wieden, discusses the Climate Name Change Campaign by 350Action. This campaign named devastating storms after US policy makers that denied climate change is occurring. Digital guru, Iain Tait, explains the genius behind the Philips Hue Lightbulb. Lightbulbs with LEDs that respond to programming in the home to reflect the mood of inhabitants.  Designer, Jessica Walsh, talks about her love of the Whitney branding by Experimental Jetset. A responsive design scheme that moulds to its function.

The films were developed by Wieden+Kennedy London in response to a brief to highlight the work and people behind the world’s most celebrated creative award.

Special Thanks to Wave and The Mill.