The educational charity has been forced to adapt professional roster in its survival plan for post-pandemic, including a significant reduction in staff numbers across the board 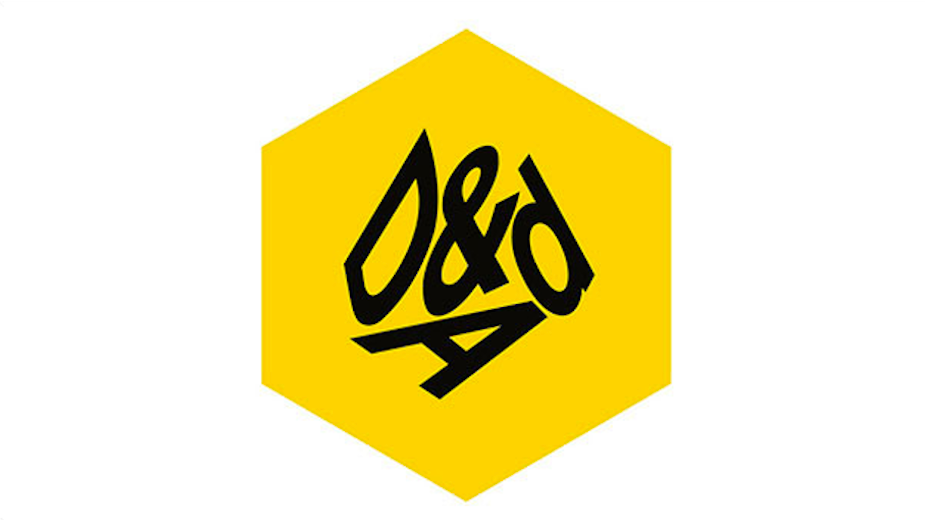 D&AD is a charity devoted to stimulating, celebrating and enabling excellence in commercial creativity, serving the global creative community with our awards, festivals and learning programs.

D&AD are now announcing some important changes. Like many thousands of other businesses around the world, it has seen its revenues dramatically reduce during the pandemic. Businesses like this one - which are in part events companies - have been badly hit.

As a consequence, D&AD has had to develop a survival plan that enables it to do three things; first, continue to run the D&AD Awards to its usual high standard. Second, to continue to support the emerging cohort of creative talent as it seeks opportunities in the advertising and design industry, through the New Blood program. And thirdly, rebuild its reserves so that it's possible to reshape D&AD for a different, primarily digital, future.

A key part of that plan includes a significant reduction in staff numbers, which also means it has had to reconfigure the senior management team. CEO, Patrick Burgoyne, has unselfishly volunteered to relinquish his role and step down. D&AD thank him for his service, first as a Trustee and, since December 2019, as its CEO.

Dara Lynch, D&AD's long-serving COO, will lead the company, ably supported by the senior management team, president Kate Stanners, deputy president Ben Terret and the board of trustees. Tim Lindsay will continue to play an active role as chairman.