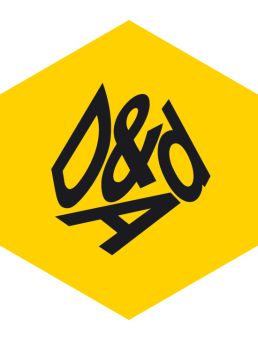 In Book and Nominated work in Magazine and Newspaper Design, Product Design, Spatial Design and Writing for Design is announced today, but entrants will have to wait until the Award Ceremony at Battersea Evolution on 22 May to find out whether they have been awarded a coveted Yellow Pencil.

So far at this year’s judging there are 48 In Books and 21 Nominated pieces of work. Nominated work in contention this year includes:

• Flaneur by YUKIKO for Flaneur Magazine

• The Connective by Goodby Silverstein & Partners for Cisco

• Mac Pro by Apple for Apple

• iPad Air by Apple for Apple

• Meeting of the Minds by WhybinTBWADAN for Minds for Minds

• Phubbing: A Word is Born by McCann Erickson Melbourne for Macquarie Dictionary

All 69 pieces will appear in the 52nd D&AD Annual, published by TASCHEN in September.

There are no quotas for awards at D&AD. Therefore the number of awarded entries fluctuates year to year. Some years no Black Pencils are awarded: the record currently stands at just six. Traditionally the toughest of the awards shows, the judging process is famously rigorous, with the juries only selecting work they believe is truly exceptional.

D&AD CEO Tim Lindsay commented: “Entries to D&AD have gone up over 10% this year and from listening to our juries, it sounds like the standard is higher than ever.

“Particularly across our design categories, we’re delighted to see such a diverse and fascinating array of work come in from all corners of the globe – it’s certainly the most international awards we’ve ever seen.”