D&AD and DCM Hook Up for 'Inspired By Film' 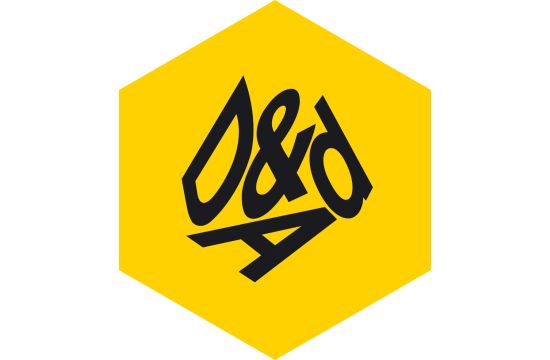 Digital Cinema Media (DCM) has partnered with D&AD to create and curate a bespoke ‘Inspired by Film’ programme. Launching at Advertising Week, ‘Inspired by Film’ will kick off with a joint workshop on Thursday 3 April which will celebrate and be proud of the close links between film and advertising.

DCM and D&AD will also work together to produce, collate and commission content from inside and outside the film and advertising communities with the aim of showcasing creative excellence, accessible filmcraft techniques and provoking conversation around film and the role and influence it has on the creative industries.

This ‘Inspired by Film’ content will include a deep dive into D&AD’s box of Yellow Pencils to look at award-winning title sequences, Q&As with directors working across advertising and film and a series of features exploring the anatomy of a scene, the art of trailer-making and the craft elements of film from lighting, to sound to new technological innovations in film and the cinema environment.

The partnership also sees DCM challenge young filmmakers to create a 25s ident to showcase all the rich emotions of the big screen. The brief forms part of the D&AD New Blood Awards, where top-name brands including Unilever, The Body Shop, WPP, Sky, ASOS and BBC set challenges to help emerging talent land their first job. A New Blood Award is valued the world over and winning truly marks you out as one of the best.

According to DCM’s Marketing Director, Zoe Jones: “Working with D&AD in its mission to inform, educate and inspire those who work in the creative industries is a privilege and a passion for DCM.

The very best writing, directing and storytelling talent works across the film and advertising industries and D&AD’s commitment to the legacy of the most innovative and creative work as well as its commitment to developing future talent and innovations is what we’re truly inspired by.”

Amanda Moorby D&AD’s Partnership Director says: “ Stimulation not congratulation is at the heart of what we do here at D&AD, so we’re delighted to be partnering with DCM on a content hub of visual storytelling that celebrates the parallels between advertising and film.”