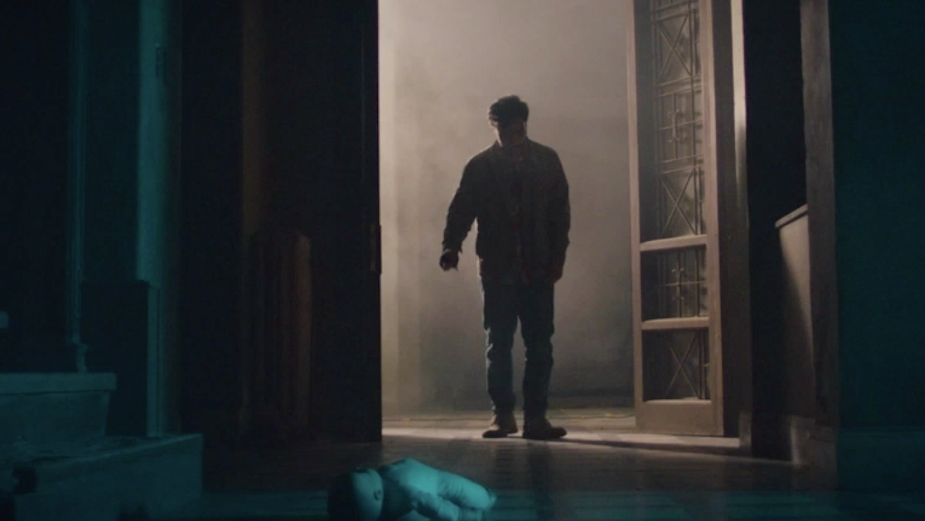 It lasts 300 seconds, enough time to shake the viewer with something that seems fiction, but it is not: last year the Institute of Forensic Sciences of Guatemala carried out more than nine thousand evaluations for child sexual abuse. Some of these, dozens corresponded to children under one-year-old.

This reality is the one presented in the short ‘Dark Silence’, part of the homonymous campaign by McCann d4 for World Vision Guatemala and launched in October in the context of the commemoration of Children's Day in the country in order to make the rights of this age group visible. The initiative also aims to raise funds to accompany the victims and provide them with well-being and support in their legal processes.

And within days of its launch, it already had an important impact: 3,000 people saw it, which in this nation is equivalent to 17 full movie theaters, surpassing results achieved in a similar time by Hollywood blockbusters in this market.

Ana Meléndez, director of communications and marketing at World Vision Guatemala, stated that “90% of these situations occur in the home of those who have been affected. Despite how terrible this scenario is; it is difficult to open conversation around the matter. We believe that this formula raises something new that will allow us to advance significantly in order to better support local children.”

At the same time, Ricardo Mendoza, chief creative officer of the agency, said that: “in search of a well told truth as our motto says, Ana, our Planning Director stated that this situation literally ‘it is a horror’. That triggered the idea, we found that people do not want to see information, they want to consume content and that is what they are looking for inside and outside their networks consistently and day by day. This perspective led us to work beyond advertising, leading us to horror as a genre, creating a suspense short film that portrayed the problem in some way and generated significant emotion in the audience.”

The idea had the support of the Uruguayan production company SKA Films, who even took it to the Navarra International Film Festival (Spain), which promotes the public good, and where it received positive comments during its premiere last month.