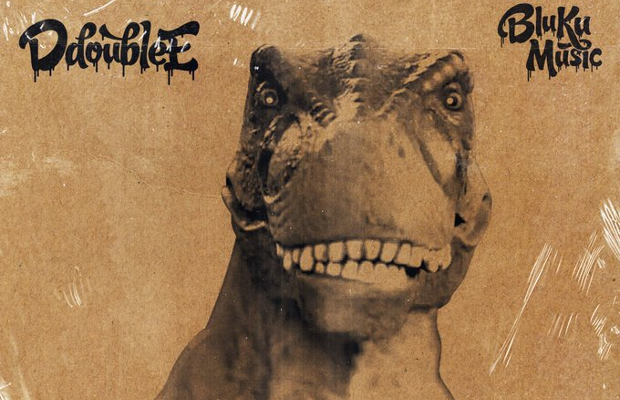 In case you can’t get enough of the expertly penned DIY-themed grime track from Mother London’s 2019 IKEA Christmas ad, it’s now been released as a single.
The song, by grime MC D Double E is titled ‘FRESH N CLEAN (SILENCE THE CRITICS)’ and is released on his label Bluku Music. It's no-doubt in the running for Christmas number one in the UK.
Mother London tweeted about the launch this morning:

You can listen.
view more - Creative 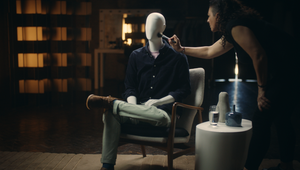 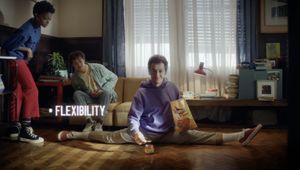 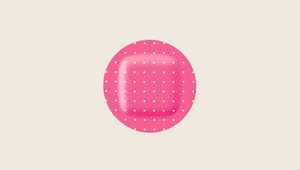