PACO has worked with brands including Axe, Vodafone, Honda, Paypal and McDonalds 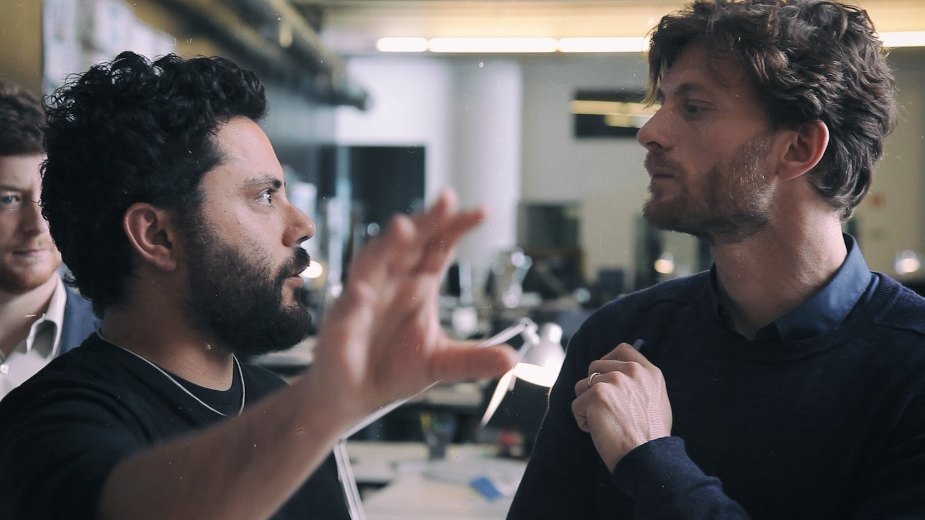 Paco has a strong passion for character based work, comedic performance and finding the right visual language to support the development for each of his characters. He explores and integrates a diverse range of disciplines into his work, including stop motion, animation, CGI and 3D.

Before graduating from the University of Porto, in Portugal, he directed the short film ‘Film Without a Story’ which won a Grand Prix at the European Capital of Culture Festival - Odyssey of the  Images and was screened at the Cannes International Film Festival.

During the last few years he has worked around the globe with recognised brands such as Axe, Vodafone, Honda, Paypal, McDonalds, Procter & Gamble, Unilever, Danone and National Lottery. As well as some of the worlds most established creative agencies; Young&Rubican, VCCP London, McCann, TBWA WorldWide, JWT, Publicis, BBDO, Havas WorldWide and Ogilvy.

“We are thrilled to be representing Paco! His detail to character development, his visual execution and his subtle yet sharp-witted comedic work is refreshing. We are very excited to see what the future holds.” Eurydice Gysel, executive producer and managing partner of Czar Brussels. 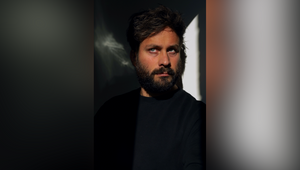 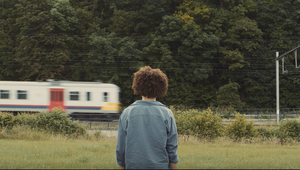 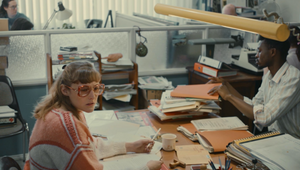 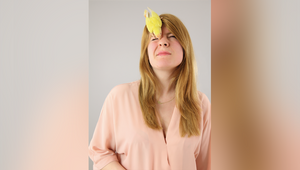