Alongside his commercial work, Hugo is developing two feature films and a television series 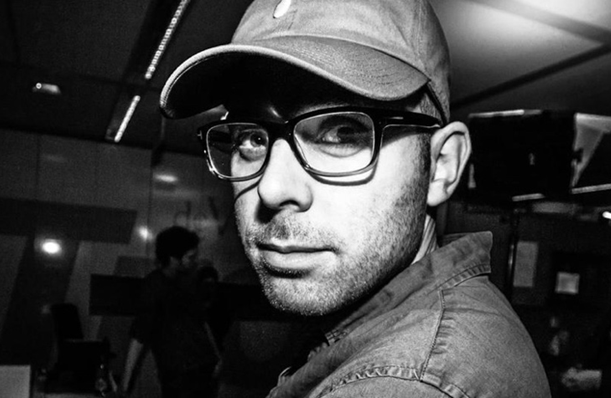 Hugo’s career began as a DOP and editor at MTV, although he soon realised his heart was more in the directing side of the industry.

After he directed various music videos for international artists, Hugo soon flourished into a versatile filmmaker with an array of short films and campaigns for global brands. Over the years he earned multiple awards for his brand stories, including Cannes Corporate.

“We’re thrilled to work with Hugo. He has so much talent and is an exciting new addition to our creative community," said Karlijn Paardekooper and Willem Bos, EP at Czar Amsterdam.

Hugo’s style can be best described as an intimate and melancholic character. His creative strength lies in combining gripping narrative with stunning aesthetics and whose reel shows an extraordinary level of detail.

“I believe in an approach of storytelling that invests in the power of collaboration and I takes pride in my close relationship with talented writers, actors, visual artists and – most of all – my clients," says Hugo Keijzer.

Recently, alongside his commercial work, he is developing two feature films and a television series. 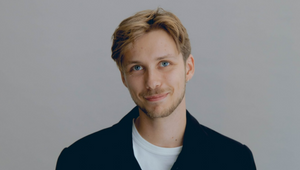 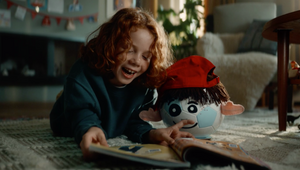