Emilie is known to be a sensitive observer, a dreamer and a visually strong narrator 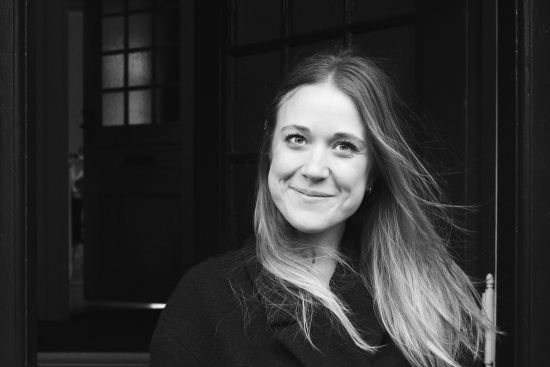 CZAR Amsterdam announces the signing of director Emilie Thalund to its roster.

Emilie Thalund is known to be a sensitive observer, a dreamer and a visually strong narrator. She graduated with a master’s degree in Art & Architecture from the Royal Danish Academy of Fine Arts before pursuing a career in the art and film world, a dream she had kept a treasured secret since her childhood.

Invested in her love for characters and intimate storytelling, she focuses on tales of young adulthood and real women, filling the gaps in the way they have been portrayed in media. Emilie was recently named 'Talent of the Year' within the Danish Advertising industry.  Her film 'Period' earned her a Gold Screen in the Young Directors Awards in Cannes Lions; a film about the realities of womanhood and the beauty behind it.

Besides being represented by Bacon in Scandinavia, she will now join the CZAR roster in Amsterdam. Emilie has begun her first collaboration with CZAR Amsterdam which is set to premiere around April/May; her documentary style and passion for intimate storytelling will make its debut within the CZAR family.