The duo will oversee production and post production for client projects based out of New York and Los Angeles, drawing expertise from their decades of respective experience in the VFX, film and advertising industries 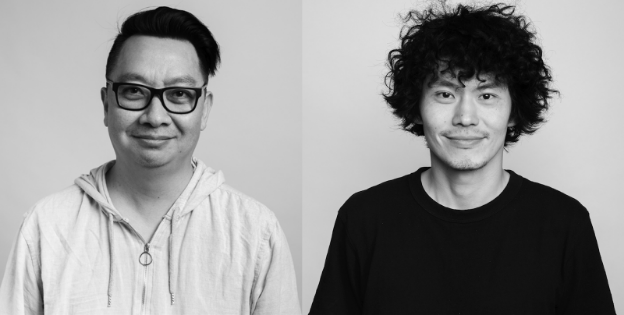 Paek has been behind award-winning creative projects for top clients such as Lexus, Target, Acura, Infiniti, Marvel, Paramount and Tanqueray, while at CBS Broadcasting, HER3SY, Digital Domain and Artifact Studios, among others. Sun brings extensive experience shooting commercials, music videos, feature films and photography for Red Antler and his own production company XY Content, collaborating with clients including Google, Cartier, Norwegian Airlines and Nike.

“CVLT has been able to stay ahead of a rapidly-changing industry and create a business model most production companies could only dream of,” says Paek. “Now seems like the perfect opportunity to bring high-end visual effects to the already robust set of services CVLT has been offering clients for the past 10 years.”

Adds Sun, “CVLT boasts quality work, access to premium brands, and a diverse range of capabilities. From a director/photographer background I speak to the creative and management on both their live-action and photography production sides--I enjoy being able to float between both roles.”

A longtime filmmaker and VFX supervisor, Paek has distinguished himself in the industry from his early days as a lead designer at CBS Broadcasting to his past work at Digital Domain. Over the years, he cultivated his signature creative style of high-end, photoreal design in all of his projects. In the past decade he has worked as a Director, Art director and visual effects supervisor, earning a VES nomination and a Clio win for his creative projects.

Sun’s career began as a cameraman on the sunny islands of “Survivor”. He later moved to New York City to pursue a life in filmmaking. His passion for crafting vivid imagery led him to cinematography, where he helmed brand spots, films and music videos. He founded XY Content in 2013 alongside his creative partner, Habib Yazdi, and led a successful collective of roster clients and talent for five years, working with such top clients and agencies as Publicis, WPP, McKinny, Red Antler and Google.