Cutting through the Clutter - What Do Creatives Need to Know about Blockchain?

INFLUENCER: Blockchain could be akin to the early days of the internet, writes The&Partnership's Oliver Feldwick 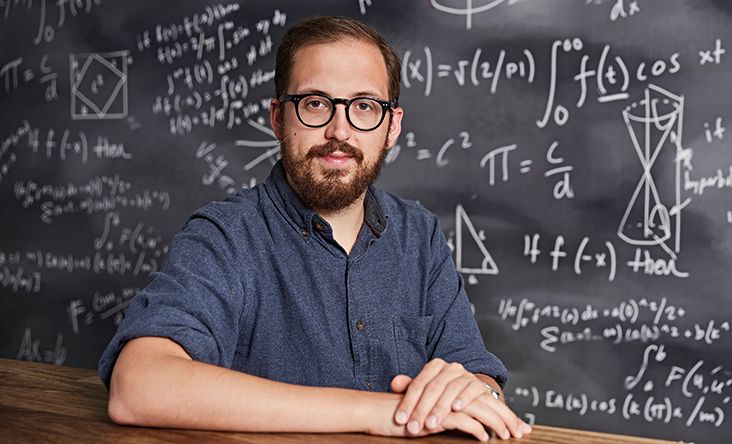 Bitcoin, cryptocurrencies, blockchain, decentralised ledgers, smart contracts. You couldn’t have come up with a set of words more likely to turn creative industries off an emerging technology. It’s a topic that divides the world into two clear camps. Ones who get fired up talking about ICO’s, smart contracts and their latest DAPP ideas. And the rest of us, who look a bit glassy eyed and back out of the conversation.

But when you dig through the complexity, there’s potentially a very cool concept there. With an optimistic hat on, blockchain could be akin to the early days of the internet. The internet is built on a similar set of complex concepts and dry protocols (hyper-text-transfer-protocol, package swapping, ARPANET and ethernet for example). All of these were fundamental building blocks. But it took a long time (20-30 years) for the layers on top of it to make it useful for the mainstream.

If you squint at it, you can see a similar situation in blockchain. At the core of it, blockchain allows for rules to be built into a decentralised network. This means that rather than needing a central system that ‘runs things’ you’ve created a network that has its rules or behaviour embedded in it. (This cursory explanation doesn’t really do it justice – there’s some further reading at the bottom of this article).

A couple of potential applications of why this would be useful:

- Creating a blockchain that acts like a Spotify music catalogue, automatically transferring money from listeners to artists cost-effectively and transparently

- Building a car leasing platform, allowing people to list their own cars on the system and giving a decentralised booking and management platform for drivers

So what does this mean for creatives and the creative industries?

1. For creative individuals, it’s a new way of licensing, managing, and getting paid for creative IP.

New decentralised stock image libraries, music libraries, and portfolios could be created. This could give new ways for photographers, musicians and writers to get paid for their output. Making managing rights and collaborating with other artists more efficient and fairer. It can also be used to let people’s expertise be measured and rewarded. STEEM, a community forum and network is built on a blockchain where people vote for writing or answers they found useful or enjoyable and writers get rewarded accordingly.

2. For the advertising industry, it could give us a fairer, more transparent media market.

Making a simpler, more direct and transparent way to pay publishers for their audience and people directly for viewing ads. Essentially decentralising media, brands could list ads directly on a blockchain network, and when it’s seen by someone, money changes hands automatically. The BAT (Basic Attention Token) is an attempt to build a new kind of media network on the blockchain.

It could do similar things for making remuneration for content fairer - creating an asset library for a brand that you get micropayments for every time it’s used.

Consumers could also use it to communalise their data and get paid when it’s used - listing data they are happy to share on a blockchain, which businesses could access in exchange for payment.

So if you wanted to create a loyalty or reward scheme, instead of worrying about complex processes to make it possible, it could automatically do whatever you designed it to do.

For example, creating your own version of Nectar points, that any brand or business could tap into for earning and spending points. Or a cashless system for people at a festival, letting them safely track, pay for things, monitor crowds and give access to VIP areas through a blockchain system. Or using it to track and tell the story of the life of a product, from field to store, transforming packaging and giving us new ways to tell stories around a product.

Or creating decentralised, self-managing games or experiences. Things like crypto-kitties, aside from sounding ridiculous, is actually an interesting demonstration of a kind of collecting game based on a blockchain. You could use it to run a radical reinvention of a fantasy football or football sticker collecting game.

With a bit of thinking, almost anything could be transformed in some way through blockchain.

However, before getting caught up in the hype, a lot of this is pretty far down the line. Actual applications are limited and everything is in the experimental stage. Stability and mass adoption of these platforms is a long way off, and we’re still waiting for the ‘killer app’ of blockchain.

The potential is there, but most things can be done more effectively in a more conventional way. Just because you could do something with blockchain, doesn’t mean you should.

So what do creatives need to know about blockchain? It’s pretty much fine to know nothing about it. But you might be missing out on genuinely interesting technology in the early days. So why not have a poke around?

It is genuinely worth reading this guide, as my one sentence description doesn’t do it justice.

These articles from LRB offer a good if slightly technical read.

The Bitcoin documentary on Netflix is also worth the time

A look inside the Crypto-kitties explosion.

Oliver Feldwick is head of digital strategy, partner at The&Partnership 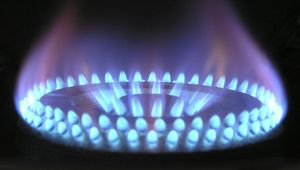 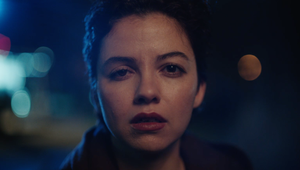 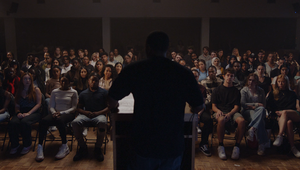 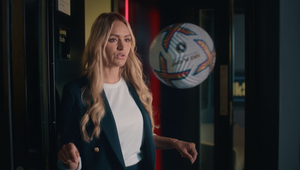