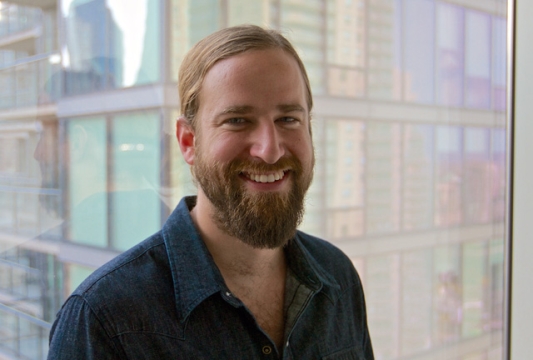 Cutters is very proud to announce the promotion of Aaron Kiser to editor. The announcement was made by executive producer/partner Craig Duncan and is effective immediately.

After studying Telecommunications at Indiana University, Kiser moved to Chicago in 2007, where he soon landed an internship with Cutters.  Over the next two and a half years, he rose to become a tape room operator, and was named an assistant editor in 2010.  Mentored for more than three years by Cutters editor/partner Grant Gustafson, whose credits include three of USA Today's top ten Super Bowl commercials of all time, Kiser has also been fortunate to work closely and learn from many of the editors at Cutters.

According to Duncan, Kiser has developed a consistent client base and is now regularly requested to edit projects by some of the industry's top agencies, brands and directors.  Over the past year, he has been the lead editor on projects for Bayer, Capital One, Cricket, La Quinta and State Farm, and most recently for the first new work for McDonald's via Cossette Chicago, which was directed by Tool of North America's Erich Joiner.

"I always love it when things work out the way they're supposed to," Duncan said. "Aaron has excelled at every level of this company, from intern to assistant.  The fact that he hasn't assisted in over a year because he has been constantly booked on his own projects made this move a really easy decision for us.  Everyone here knows that Aaron will continue to be wildly successful, and we are thrilled to have him on our team."

Kiser has also been playing the drums for 18 years, and he's one of the founders of the nationally known band Fort Frances, which has toured widely and performed at the likes of CMJ, SXSW and Summerfest. The band's newest album is due out in 2015.

"I am incredibly grateful and humbled for the opportunity to continue my career with such an incredible company, and, more importantly, with such incredible people," Kiser added.  "Not only have I been encouraged to hone my craft, but I have established many wonderful relationships and friendships with my co-workers and clients.  The fact that I am able to do this job on a daily basis makes me a really lucky dude." 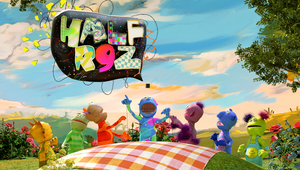 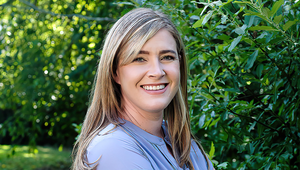 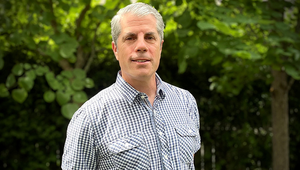 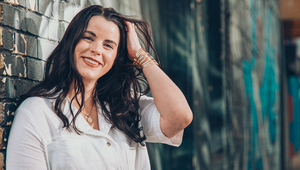