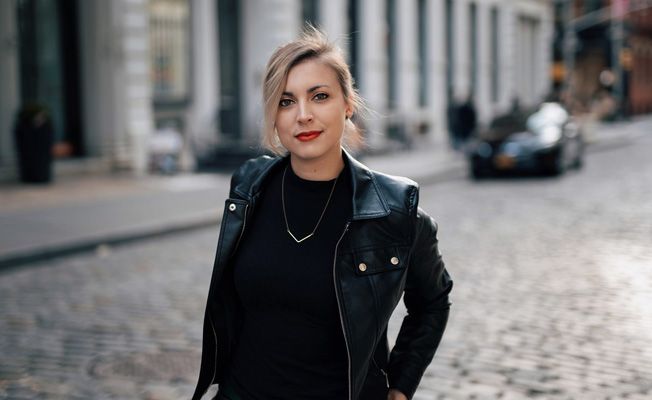 Cutters Studios has announced the addition of commercial editor Alison Grasso to its New York staff, effective immediately. The announcement was made by New York executive producer Elizabeth Krajewski.

Well known as a staff editor for Crew Cuts in New York, Grasso started her commercial career with the company immediately upon graduation from NYU (BFA, Film and Television Production). Her passions for documentary-style visual storytelling, beauty and fashion are reflected in her creative collaborations for scores of prominent brands, including Garnier, Gatorade, L'Oreal, Pantene, Target and Verizon. In the expanding world of feature audio, Grasso edited the entire second season of the top-rated podcast 'Limetown', and also edited promotional audio material for the acclaimed audio documentary 'The Wilderness', hosted by Pod Save America's Jon Favreau.

Also an award-winning filmmaker and a SAG-AFTRA-registered voice over artist with many top-tier national credits, Grasso's considerable filmmaking talents also command attention. As a director, shooter, writer, editor and on-camera talent, many New York stories – and in particular, those involving craft beer – have taken the spotlight in her latest projects. Earning accolades in prominent festivals and events worldwide, Grasso has firmly established herself as a premier content creator, and a bona-fide influencer.

"I aspire to do work that isn't confined by boundaries," Grasso began. "After seeing the breadth of work from Cutters Studios that supports global clients with projects that reach beyond the traditional – and learning that they're forward-thinking, excited about the changing media landscape, and passionate about being involved in the creation process – I'm confident the relationship will be a great fit. I'm really looking forward to contributing my sensibilities to the famous Cutters Studios culture, and being a positive, collaborative voice amongst my new peers, clients, and colleagues."

"Advertising has evolved and changed so much," Krajewski added. "The known entities of 30- and 60-second are still there, but the endless opportunities in all forms of storytelling make good editors even more central to the process.

"Alison shines in both the traditional and non-traditional, and is always forging the next path and just craving to tell good stories," Krajewski continued. "We look forward to solving the world's problems together, one amazing project at a time."

To view the reels for Grasso and all the Cutters editors, click here. 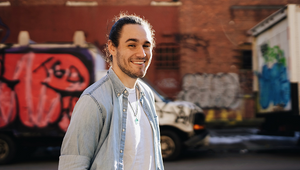 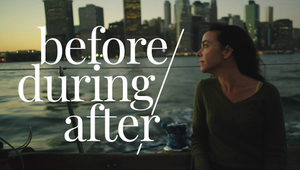 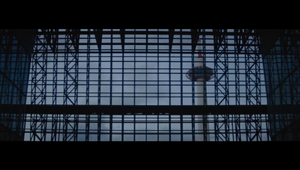 JOURNEY OF LIGHT
View all Work