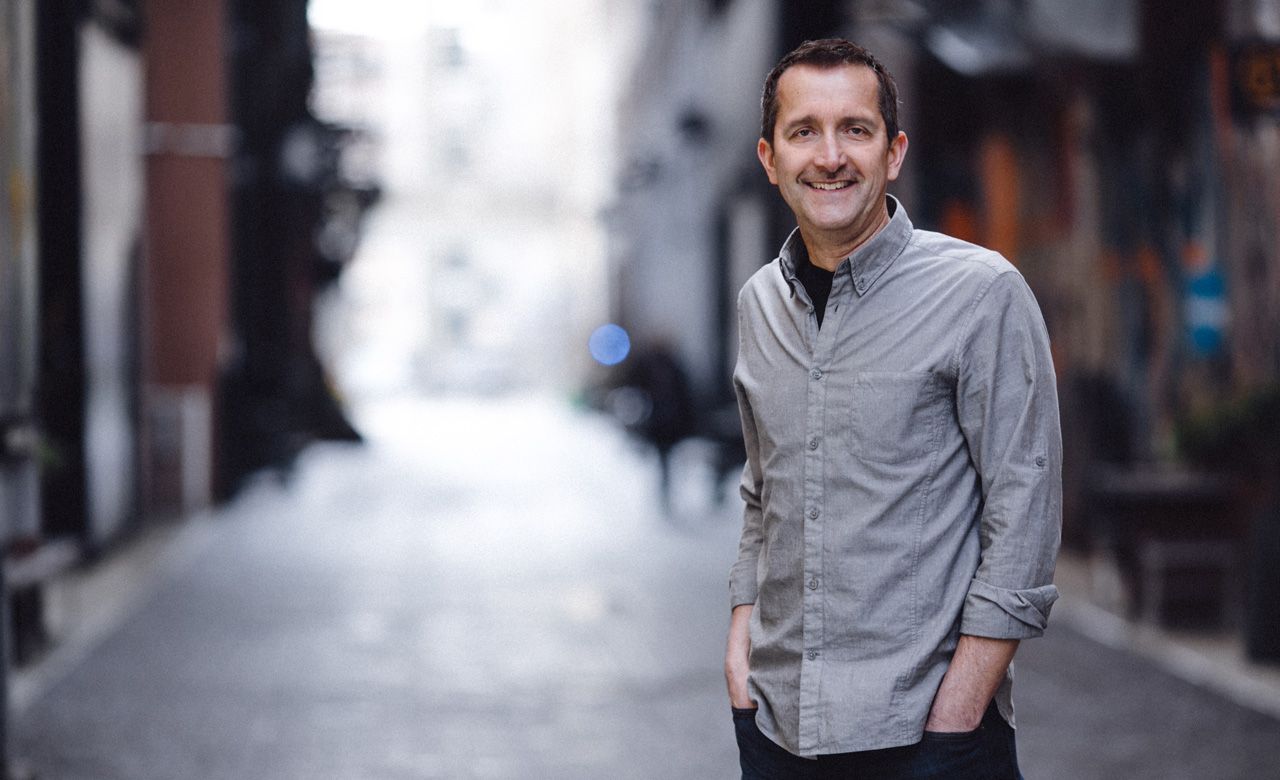 RingSide Creative/Cutters Studios today announced that effective immediately, the post production activities of RingSide will operate as Cutters Studios Detroit. This development is aimed at serving its clients more efficiently and increasing synergy across its creative services. In conjunction with the debut of Cutters Studios Detroit, Kurt Kulas has been appointed as managing director.

Kulas, most recently the managing partner for international production consultancy Admaniax, has earned a global reputation as one of the U.S. advertising industry's most accomplished production executives. His experience includes five years as director of content development for Campbell Ewald, more than 20 years with Doner culminating in the role of director of integrated production, and another four years in a similar leadership capacity with Young & Rubicam. Leading production departments often consisting of more than 60 staff members across multiple agencies, Kulas has produced sensational creative content spanning the full range of brand experiences, on locations from Borneo to Costa Rica, London, New Zealand and beyond. His client credits include 7-Eleven, British Petroleum, Cadillac, Chiquita Bananas, Chrysler, Del Taco, Detroit Zoo, Lowes, Lincoln, Mazda, Pennzoil, PNC Bank, Ralph Lauren and many others... and most recently, Experian, OnStar, USAA, and the U.S. Navy.

"Kurt has very often been our client, so naturally, he knows what makes our clients tick, what they need from us, what works and what doesn't," McGuire began. "His background as a producer, executive producer and head of production will bring greater insight about our clients' needs than we have ever had here in the past."

"Across its studios, Cutters offers the ability to encompass a campaign with all the marketing components under one roof," Kulas said. "That's something I and many others find very attractive. The fewer production partners clients need to manage their work, the more synergy that work often has." Asked about the main draw at Cutters Studios, he quickly confirmed, "It's the talent."

Since partnering with Wild in 2011 to launch Cutters Studios Detroit, the rising entity has attracted some of the best creative talent and opportunities in the market. Project highlights include multiple Super Bowl spots for Chrysler, extensive award-winning work for USAA, and the acclaimed launch spot for the Ford Solstice, among many others. "We take a great deal of pride in the fact that so many artists from Cutters' offices and divisions have had the opportunity to work here in Detroit," Wild added. "We have become a truly international creative resource for this important marketplace, and as Kurt can confirm, everyone here is always deeply focused on fulfilling our clients' needs and maintaining their trust."

Those bottom-line client commitments are also shining through in facility renovations currently underway at the firm's Oak Park headquarters and in its Harmonie Park satellite studio. Wild and Kulas point to these renovations as means for raising the company's value as a destination - and substantiating its dedication to service.

"As more of the Detroit Advertising community is moving back to the rejuvenated downtown area, we have seized the opportunity to provide a highly creative and functional post-production space that's within easy walking distance," Wild explained. "This new and improved space in Harmonie Park is something we feel will be a fantastic resource for our clients."

"With all the responsibilities our agency partners have today, it's great to be able to offer them the ability to easily affect creative work; having Harmonie Park available will help with that tremendously," Kulas said. "Cutters clients everywhere also will have full access to this upscale studio centrally located in downtown Detroit."

All told, the nearly 40 year legacy of success for Cutters Studios, its growing reputation in each market where it operates (also including LA, Chicago, New York and Tokyo), the solid leadership and talent-base, as well as its unlimited creative and production capabilities proved highly alluring to Kulas.

"When you take everything into account, we are positioned to be highly attuned to fulfilling the always-evolving multichannel needs of today's marketing plans," he concluded. "Along with Steve Wild and everyone else here, I look forward to anticipating those needs and positioning Cutters Studios Detroit to always be a step or two ahead."