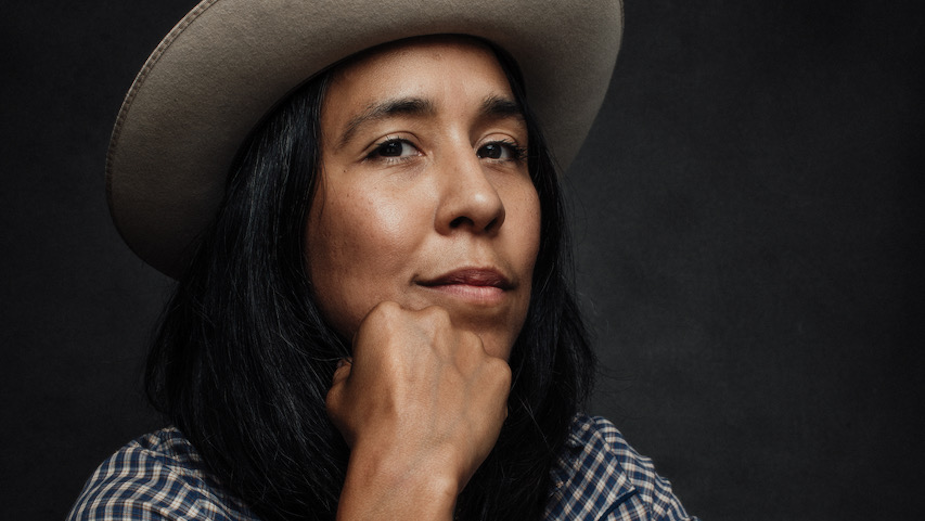 Cut+Run welcomes editor Andrea Mendoza, who is based out of Cut+Run’s Austin office and available to edit nationwide. Andrea’s work effortlessly spans many genres, with a focus on comedy borne from hilarious and utterly relatable moments. Her careful attention to detail and impeccable sense of timing shine in collaborations for Apple, Michael’s, Dodge, Infiniti, Jack Links and AARP starring Betty White, among many more.

An Austin native who was raised on a diet of MTV and film, Andrea discovered editing at Purdue University and fell in love with its impact on narrative storytelling. A fateful meeting led to her first job at Epoch Films, which was a springboard to a career in New York and in Austin, where she met her wife Melissa. Enjoying successful tenures at companies in NY and Austin, she built a network of valued collaborators - an opportunity she also relishes at Cut+Run.

“Cut+Run has an incredible and diverse talent roster and I have always seen them as a pinnacle company,” says Andrea. “In having conversations with editors and leadership there, it was evident that this was the right place to be. Even with all of the locations it really feels like a family and just clicked.”

“Having known Andrea for many years in the Austin ad community, I knew the quality of human we were getting,” says Cut+Run Austin EP Bebe Baldwin. “Besides being passionate and talented, she is also a genuine person with a cool vibe, which is why she has a legion of loyal fans. I cannot wait to see Andrea spread her wings into our other markets, as we build on her already-spectacular career together.”

In addition to editing, Andrea’s creative voice is seen in her still photography where portraits and places are brought to artful and atmospheric life. She got her first camera at 11 and it has been a constant companion. And while editing came first as a craft, it was only after she became a fully fledged editor that she focused on photography with the same level of intensity and passion.

“I always strive to bring something extra to every project, diving in and going beyond the kernel of the idea or what’s on the page to develop something rich and compelling,” she explains. “Both photography and editing give you insight into what people connect to and how, which makes both endlessly fascinating.” 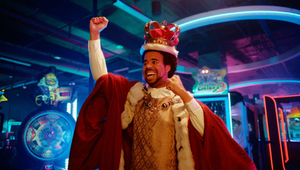 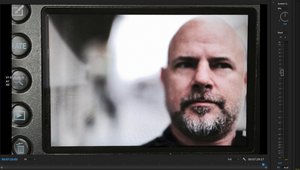 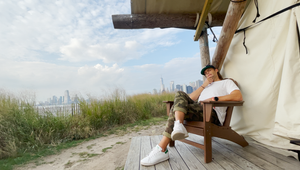 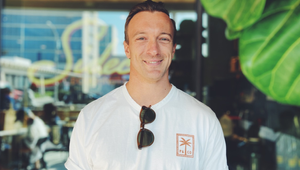