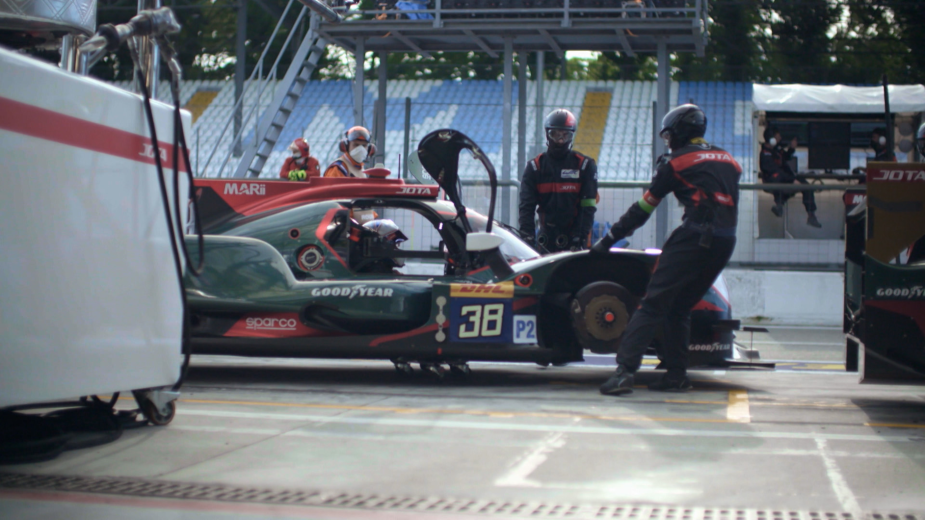 Award-winning sports content studio Cut Media have partnered with Eurosport, Europe's largest sports platform, to bring their latest documentary 'Race to Le Mans' to life, as they continue to broaden their business.

Premiering on Eurosport on 18th August at 17:15 GMT, the latest work to come from the Cut Media team, 'Race to Le Mans' was created in the run-up to the toughest challenge in motorsport - the 24 Hours of Le Mans. The film, released 18th of August 2021 follows two of the world's top endurance racing teams, defending FIA WEC LMP2 champions, United Autosports and their close rivals Jota Sport. The film will then be available to stream on Discovery+.

Endurance racing has always been the toughest discipline in the world of motorsports, but one race continues to be the ultimate test for drivers, teams and manufacturers - the 24 Hours of Le Mans. The film’s narrative centres around the two teams as they prepare to take on the iconic 24 Hours of Le Mans, uncovering the history of the sport, what it means to the people behind the wheel and why they choose to race a car at its limit for 4,6,8 or 24 hours at a time. The film also touches on the technology and equipment used by the teams, specifically developed to withstand the most brutal and testing motorsport races in the world.

For Cut Media, this represents a further expansion of the business with a raft of exciting projects and commissions lined up for the rest of the year as the independent Glasgow based company goes from strength to strength in spite of a tough year for the industry.

Created, produced and delivered during a year of international travel restrictions, the Cut Media team have again shown what their mighty blend of creative agency and production company can do. Directing and producing the film remotely, they pulled on their list of international collaborators to cover races on the ground across Italy, Spain and Belgium delivering unique insight into the danger, speed and dedication of endurance racing.

Scott Marshall, head of creative at Cut Media said: “Working on a documentary like ‘Race to Le Mans’ for Eurosport perfectly showcases how content has evolved and how we at Cut Media have grown our capabilities to match that. We thrive on putting great sporting stories and athletes at the heart of everything we do. Race to Le Mans was the project to do just that, documenting two teams going head-to-head in the World Endurance Championship on the run up to the iconic 24hrs of Le Mans. It’s an exciting space to be in and a project we’re incredibly proud of." 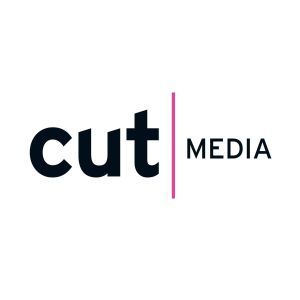 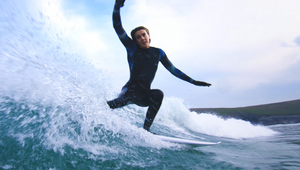 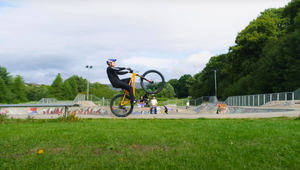 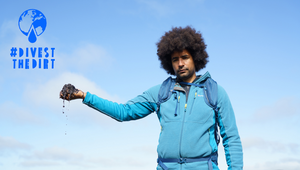 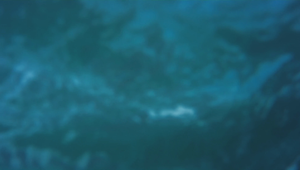 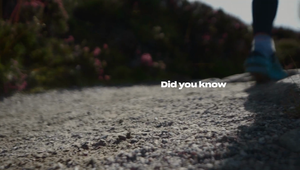