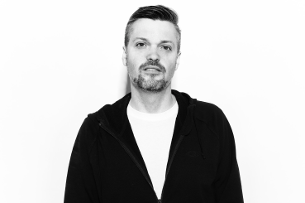 In the first of our Curious Productions Q&A series with selected photographers, we speak to Director turned photographer Sean de Sparengo.  His bio boasts a rich history designing and directing title sequences and identity campaigns for global broadcasters, and directing pop videos for Take That.  He now focuses on Advertising and Fashion photography shooting international campaigns such as Rolls Royce through Curious Productions.

Q> Who or what inspired you to be a photographer?

SdS> My Russian Grandfather was a painter and a photographer and he described his experience of life through both. Not having particularly good Russian, I grew up understanding his amazing life through his pictures and I think that naturally turned into an early fascination of the way a well crafted image can tell a powerful story.

Q> What was your first job?

SdS> I was lucky enough to be chosen to make tea for all the brilliant directors at the prestigious Presentation department at the BBC straight out of University. I was soon directing and designing title sequences and BBC 2 idents. They were probably the best group of moving image designers/directors ever to be assembled under one roof. It was where I learned about composition and image crafting.

Q> Apart from your camera, what piece of photographic equipment could you not do without?

SdS> To be honest I’m a bit of an equipment agnostic. A lot of photographers including way too many pros seem to focus all of their energy and desires on wanting the best equipment, rather than on taking better pictures.

Having said that I like to take a mini Canon printer on set with me. The one I use makes these really neat little colour Photos, a bit like a Polaroid but better. It’s a terrific way of sharing an image with a client or a model as a keepsake and it’s a beautifully tangible way of bringing the days work alive.

Q> What is your favourite piece of work?

Sds> I have learnt that as you shoot you have to make it good enough to love it, or you simply aren’t doing your job properly. At the moment though I’m particularly fond of a series of quite high end and unique beauty portraits I’ve been shooting. 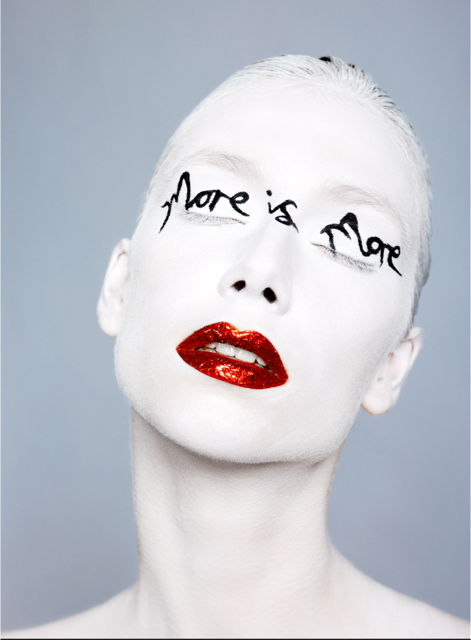 SdS> Gosh I’m very lucky to work with some brilliant producers and crews and we always have a laugh, but one of my favorite moments “on set” involves a small French Man with a dubious grasp of the English Language, a badly buttered Baguette and Britney Spears!

Q> What photo or series of photos do you wish you’d taken?

SdS> Eve Arnold’s behind the scenes Photos of Monroe on the set of the Misfits, not only is the quality of light in the Nevada desert sublime, I think you can see a tiredness for life behind her smiling eyes that gives such a telling poignancy to all the faux horsing around. These photos seem to capture the sunset of a cultural golden era. There were other magnum photographers on set too, like the acclaimed Elliott Erwitt, but Eve Arnold was the only one who was aware of the importance of Monroe’s state of mind and she captured an aspect of a cultural Icon that no one had ever seen before. For me that’s the Key for a truly great photography, they tell you a story that resonates with meaning, they show you something in a way you haven’t seen before and they are beautiful.

SdS> People without an understanding of the craft, can get so hung up on this topic but its simple really. You start making conscious decisions that alter the image from reality as soon as you point a camera at a subject – from your choice of lens, to deciding where to stand to get a good angle. Post is merely another stage along the same journey of decisions and when done well it serves as another part of improving an image. So for me, it’s the opposite, good post-production actually adds value to Photography. 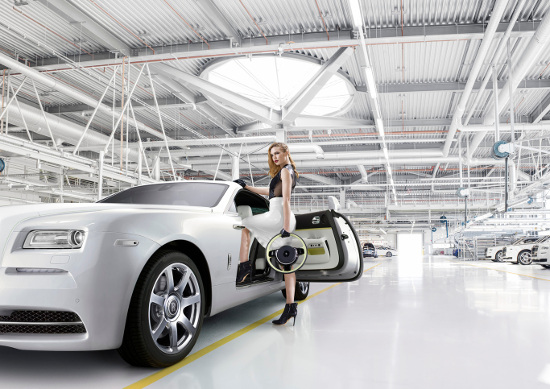 Q> If you could give any advice to emerging photographers, what would it be?

SdS> Practice lots, shoot with what you have and don’t pay much head to nay-sayers.

Q> What was the best piece of advice you were given?

Q> What’s been the biggest change to the Industry during your career?

SdS> The devaluation of the role of creativity and creatives within agencies. I always feel its so important to make work that has one or more of the following ingredients - bravery, originality, wit and engagement, but it seems that so often concept makers’ hands are tied by dark and mysterious forces! My role as their creative ally has become more important than ever in the effort to give a client what they actually need…

Q> What’s the last piece of music you last listened to?

SdS> It was either Hypnotize by The Notorious B.I.G., Disorder by Joy Division or something from Lady Gaga’s new album – don’t judge me! 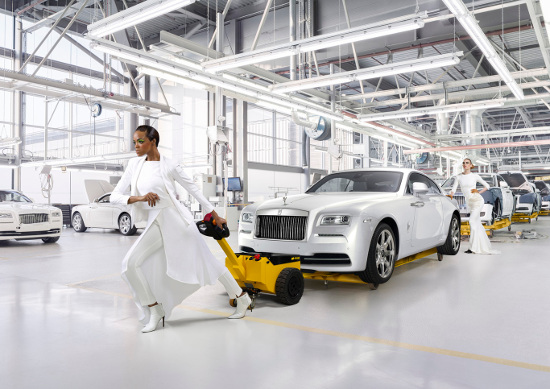 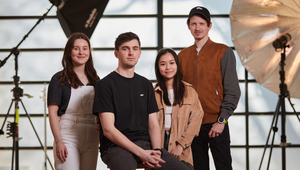 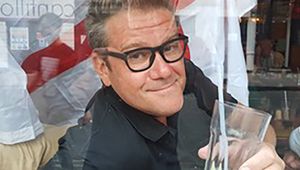 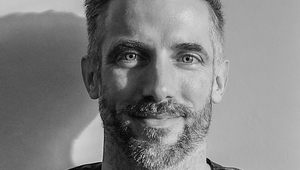 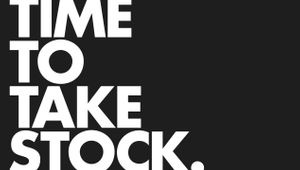 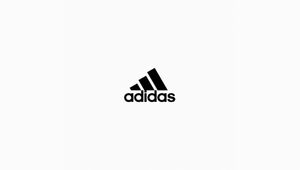 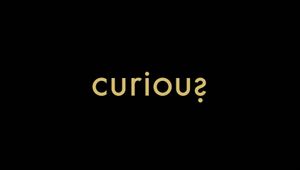 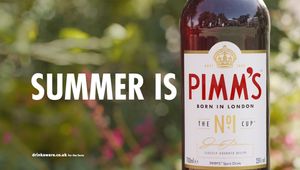 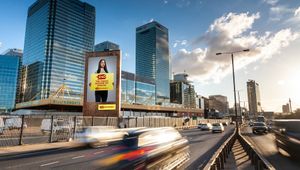