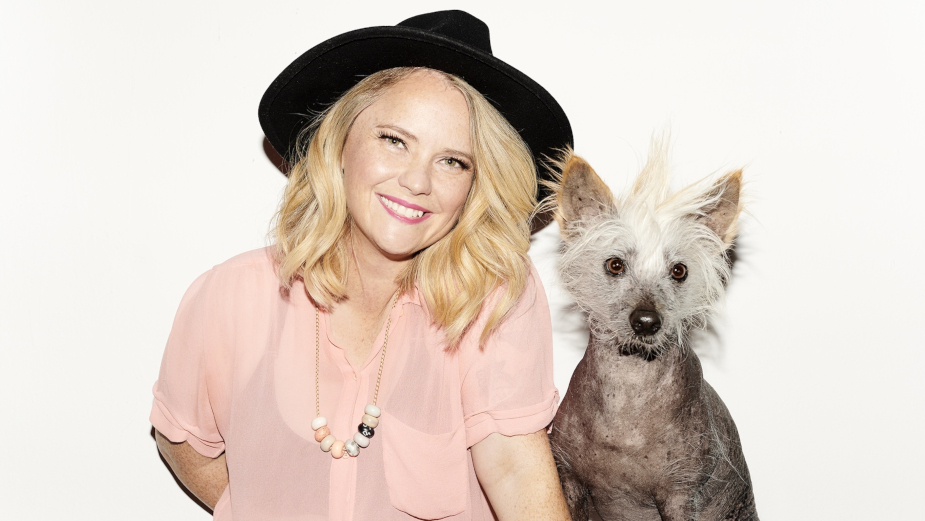 Angie broke onto the scene in 2016, winning the Cannes Young Director Award for her work with the homeless-advocacy non-profit Raising the Roof. More recently, she won several Cannes Lions for her Gillette ‘First Shave’ campaign depicting members of the trans community’s experiences with shaving.

Angie just released her first project with Curfew, a joyous national campaign for the YMCA featuring all real members. Throughout her career, she’s worked with numerous multinational brands including P&G, Dove, Kellogg’s, and Allstate. Equally at home in the worlds of commercial, documentary, and fiction, Bird creates work at the highest level of craft and always with a beating heart.

“From our first conversations with Angie, we knew she would be a perfect fit at Curfew. She’s such a multifaceted artist, and her ability to tell engaging stories on film seems to have no limit. We’re so excited to grow and evolve alongside her.” said Mark. “Also, our dogs all got along via Zoom, so we knew it was meant to be.”

Says Angie: “I'm absolutely thrilled to join the Curfew team. They collectively create beautiful work for interesting clients and I'm so excited to start creating alongside them.”

Founded in Brooklyn in 2015, Curfew's recent expansion includes the addition of an office in Los Angeles in 2021. Their roster of directors includes Mike Lee Thomas, Madeline Kelly, Abraham Felix, Daniel Uribe, and Mark & Spencer. Curfew is represented on the East Coast by Jared Shapiro of Moustache, on the West Coast by Lauren Schuchman of Diplomat Reps, and in the Midwest by Doug Stephen of Doug Stephen & Partners. 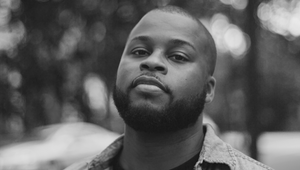 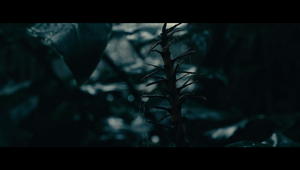 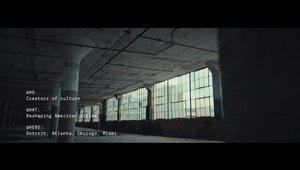 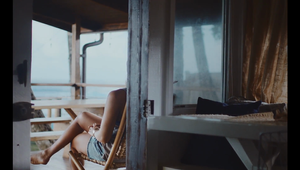 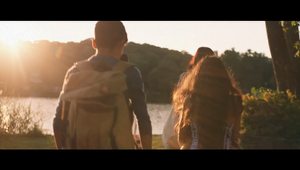 Across The Sea
View all Work