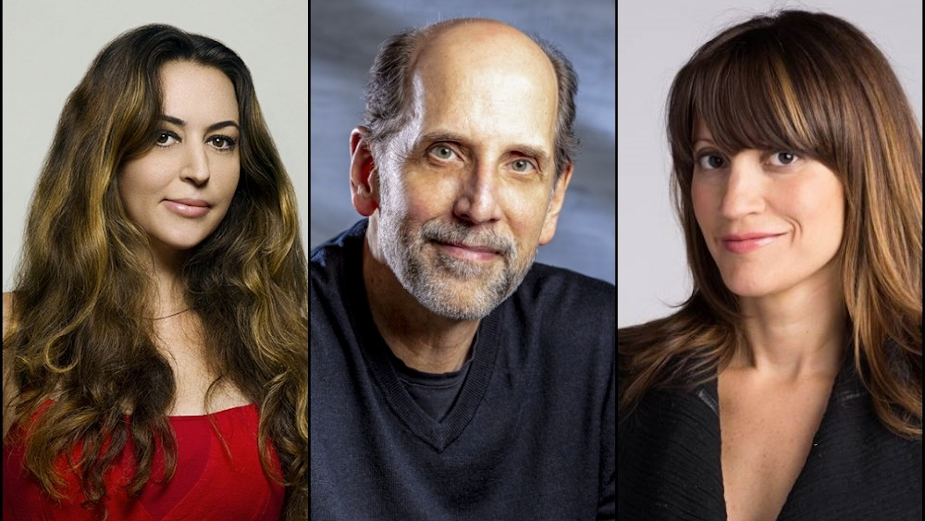 AICP has announced its lineups for the Curatorial Committees for the 2021 AICP Show and the 2021 AICP Post Awards as well as the lineup of Jury Presidents and Curators for the AICP Next Awards. Entries for the Awards close May 7th, at 11.59 pm PDT. For entry information visit here.

Comprised of industry experts from all aspects and disciplines involved in creating brand content in the moving image, these three groups will be deliberating virtually for the first time, after a year in which the awards shows’ curatorial and judging sessions had to be cancelled due to the Covid-19 pandemic.

For the AICP Show, the Curatorial Committee is part of a bifurcated judging system which includes a series of online judging panels with experts in various fields judging work across the 22 categories in the Show. As in past years, the 2021 Curatorial Committee will serve as the final arbiter in the disposition of the Show, confirming eligibility and appropriateness to category. The winners of the Advertising Excellence/Single Commercial and Advertising Excellence/Campaign categories serve as the Best in Show honorees.

The AICP Next Awards Jury Presidents & Curator at Large

As Next Awards Chair, Rolfe has selected a team of highly-regarded creative and marketing executives to serve as Jury Presidents for the AICP Next Awards categories. The Jury Presidents in turn select the judges for their respective disciplines. They also select a Most Next honor from among all the category winners, which is the Best in Show.

The Curatorial Committees for the AICP Show and the AICP Post Awards, and the Jury Presidents of the AICP Next Awards will also select the winners of the Against All Odds awards for their respective shows. Introduced just for this year and across all three of the AICP Awards’ competitions, Against All Odds will be presented in recognition of what it took to get work produced or post produced under pandemic conditions.

“We truly appreciate the dedication of the chairs, curators and jury presidents for the AICP Show, the AICP Next Awards and the AICP Post Awards,” said Matt Miller, president and CEO of AICP. “Our curatorial and judging processes are always rigorous and demanding. We’re gratified that so many have agreed to take part under these challenging circumstances, and we appreciate what they’ll bring to the discussions about the work.

“While the past year presented many challenges, the mission of the AICP Awards – which is to recognize, honor and celebrate great work and uphold the highest creative standards – continues to resonate with the industry,” added Matt. “We thank all of them for their contributions.”