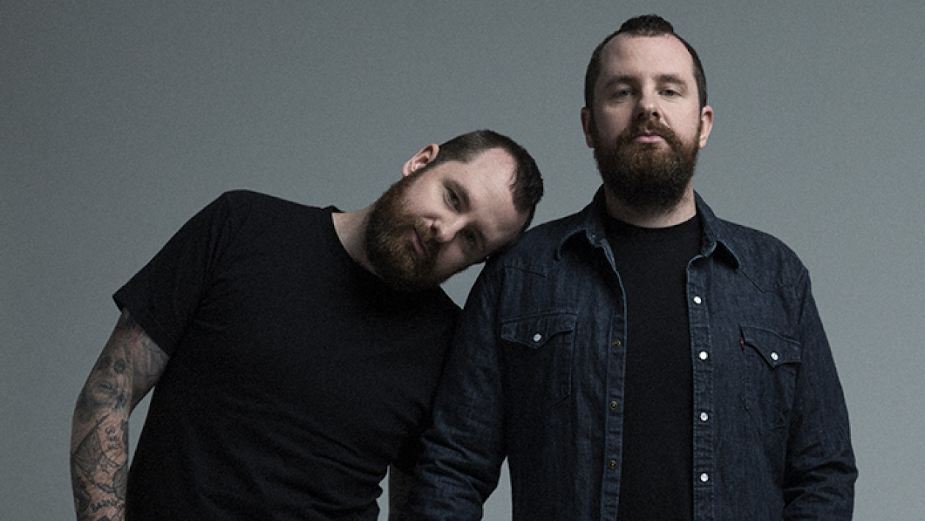 It starts with the idea - Matt Weston has a wealth of them, and somehow, each has virality. It’s the internet’s native tongue and Matt is fluent in it.

Perhaps it was his early days in music videos and touring with bands, but Matt brings entertainment that truly feels like it was made for the viewer. His work says, “if you’re not a fan, you’re about to be one”, daring you to hold back the laughter. His work in documentaries helped hone in his comedy style, as well as bringing natural performances and nerve to his off the wall scenarios.

His comedy runs the gamut, and depending on the gig he knows exactly which facet of it to highlight. Whether it's subtle or slapstick, silly or absurd, Matt directs each piece with finesse and polish. He’s a natural talent who makes content worthy of interrupting any program, prefacing any video and impossible not to share.

Curate looks forward to having him amongst its roster of directors and are excited to see what he comes up with next. 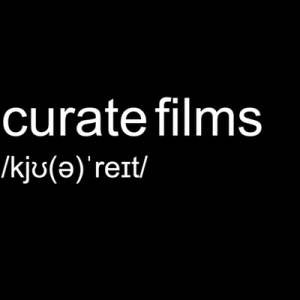 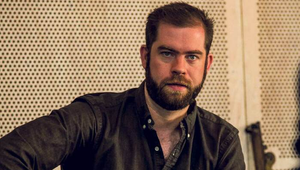 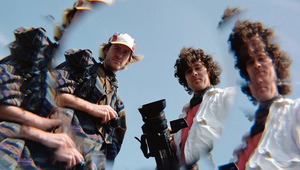 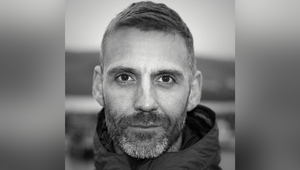 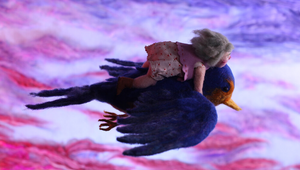