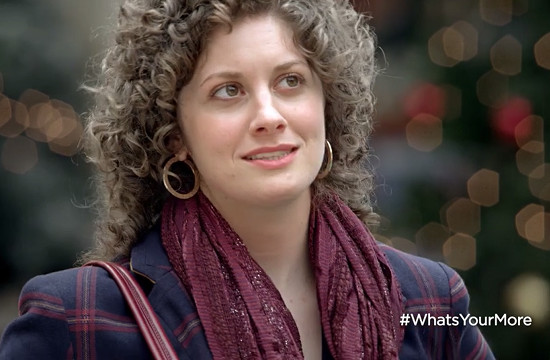 Entitled "Gift Wrap," "Turkey" and "Slow Mo," these new spots all continue the agency's successful "Half is More" campaign.

A co-founder of CGC with an extensive background in improv and comedy, Fendrich was briefed on this project by TPN's creatives, who were looking to extend the campaign approach – which uses a witty, helpful young man to communicate that Cricket is half the price of competitors, improv-style in real-life situations – for the upcoming holiday season.  "I enjoyed collaborating with the agency, they had a clear vision and they were very open on set," Fendrich said.  "Their approach is really compatible with how we often work at Cap Gun:  A lot of preparation for what we want and for what we haven't imagined yet… and an excitement about capturing both."