The team chose the work based on its impact on the industry, effectiveness, originality and freshness 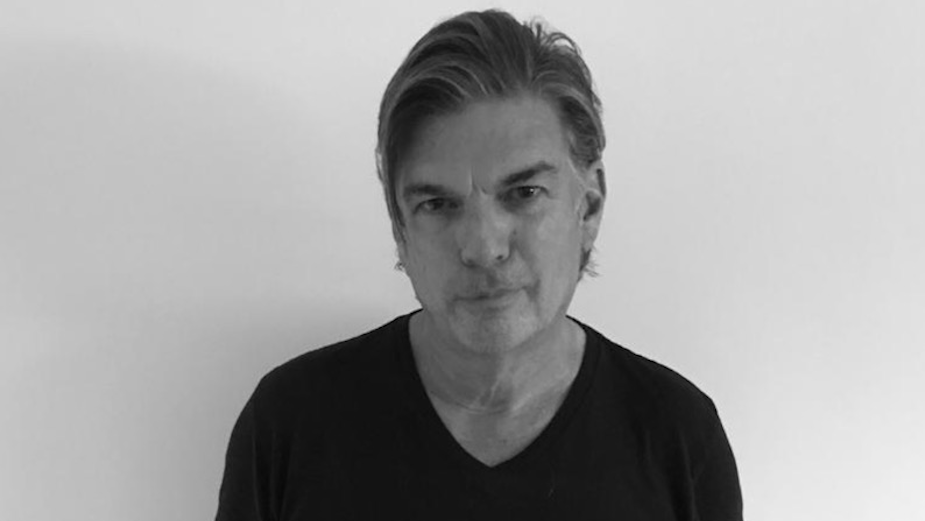 Ten years ago, on the 11/01/11, Cummins&Partners opened its doors with no clients and what seemed like an ambitious and impossible goal: to truly bring creative and media back together in partnership.

Sean Cummins commented: “I remember people using the dentally hygienic quote ‘You can’t put the toothpaste back in the tube’ but all our instincts felt that clients really wanted it. It was just going to take someone to do it clean and new and for real. The ‘our’ I refer to is the eight founding partners of whom six still remain in the business. My partners are the best and represent the diverse skills needed in the advertising ecosystem. We really felt we were doing something unique, relevant and different.”

The agency today has a burgeoning media offering and has recently won its biggest media client to date in Energy Australia.

Cummins&Partners now has over 150 staff with offices in Melbourne, Sydney and New York – with the New York office having recently been named in Adweek’s fastest growing agencies. All offer creative, media, technology and production.

“We had a five year stint in Adelaide and year-long cameo in Toronto Canada." added Sean. "And we learnt some pretty valuable lessons about how to run and operate in new markets. It’s about the people. Choose them wisely and slowly. When we get the right people they tend to stay for a very long time and we are pretty proud of our staff turnover rate which apparently hovers around the industry’s lowest level."

Just recently, the agency was widely lauded by the industry for paying back salaries in full after implementing Covid-19 pay cuts when staff were also returned to full wages.

“That wasn’t something we wanted to be widely known." commented Sean. "But the news of it exploded and we realised that we were really the only agency...independent or otherwise...to do it. The response from staff will remain as one of the most moving and meaningful moments in our business.”

The Australian industry landscape is seeing a slew of new independent agencies with new players and the consolidation of multinational agency brands with Cummins&Partners poised at this intersection as one of the region’s biggest independents.

Sean added: “We don’t really buy into the whole 'rise of the independents' thing. It sounds more like a Transformers movie than something particularly real. Neither the multinationals nor independents have a distinct advantage over the other. It’s what the client feels is right for them. Having said that, we have always positioned our agency as having the best bits of both models. To us, at ten, the business is about getting attention. We have spent a long time understanding how to get real human attention to our client brands. And we are rolling out an exciting methodology for gaining greater attention in our next ten years. We’ve done some pretty brave things and a number of industry firsts in our first ten years and we’ve loved taking risks in our work and our business pursuits. We’ve learnt that the only things you really regret in life are the risks you don’t take. The other is the power of decision-making. Make decisions and back yourself.”

The team at Cummins&Partners chose the following work not on the bulk of awards alone, but the impact on the industry, effectiveness, originality and freshness. These are the ten that made the list (in no particular order):

Arguably the most memorable automotive campaign of the last decade. After years of Jeep selling circa 4k units a year, the agency embarked on making this American icon an Australian favourite. Through an effortlessly simple construct, charming executions and relentless consistency people indeed bought a Jeep. In fact, at its peak selling 45k cars a year turning a niche brand with turnover of $100m into $1billion brand In Australia.

Turning a passive tennis sponsorship into a global content series, the Open Up series for Jacob’s Creek featuring Andre Agassi was truly a masterstroke of content and was an early example of how mainstream media and content could work. The agency wrote and produced the series in-house. But Kirsty Muddle negotiating to have these pieces run as content for free during the network tennis telecast was the smashing forehand winner. A first. And a Cannes Gold for content. There were great stories told by Agassi over three years appearing during telecasts for Wimbledon, US Open and Shanghai Masters.

Voted and quoted by many as the Superbowl ad of 2016 (thanks @dwayne Johnson and @ellendegeneres) was the work done on Doritos. Effectively taking Doritos at their word, the agency Crashed the Superbowl competition. 100 million views, winner of Commercial of The Year at Shots London and recognised by Cannes, Clios and Emmy. A 30-second snack of comedy genius.

To find a simple product fact that the more Woodstock turn the barrels the better the bourbon tastes was a nice elevation for a blue collar RTD bourbon brand. A beautiful whimsical film shot in Woodstock Kentucky and loved by the locals there. Many of whom appeared in it. Took the talent many days of hard practice to master barrel walking.

We were the first Australian agency to win a Webby for World’s Most Interesting Job Interview. Created, built and mostly produced in-house we flexed our digital chops to create a platform from the ground-up in order to host a fully interactive HD video. True to the audience we also hid secret messages in the backend code of the microsite and displayed warnings when users tried to share it on social media. (posting on Facebook for example disqualified candidates from working as Intelligence officers). We know over 200,000 took the interview, but the final numbers of recruits remain classified. Reassuringly.

We were first to change a state’s law around Euthanasia with the can’t-look-but-can’t-look-away 'Stop the Horror' for Andrew Denton’s Go Gentle organisation. The power is in the issue beautifully and horrifically dramatised by outstanding production.

Koalas of NYC was created and executed in four days in early January. Americans and the rest of the world watched on in despair as Australia burned. As much as they connected with the human tragedy there was an outpouring of grief for the plight of our unique wildlife….how the world instantly identifies with Australia. Realistic Koala plush toys were secured all over Manhattan carrying a response QR code to donate, share and grieve. Within a week they were in LA, London and subsequently countries all over Europe. Attracting global media attention and support from superstars in all fields, the National Museum of Australia has secured their Koala of NYC to place into the 2020-time capsule to be opened in the future.

For those of whom were in the room where it happened the creation of this campaign was an a-ha moment. As a line that beautifully sits with the brand name, See it Through did what most business insurers hope to do…to convey to customers that they will have business continuity. They can rely on CGU to get their business back up and running. That’s the high ground of any business insurance messaging. And was the basis for this campaign. Not a sexy category on the surface but every category deserves creative thinking. How CGU saved Tropfest was a coup.

What better way to dramatise eye health than to pose the question “How much would sell your eyes for?” What was seen on screen was the tip of the iceberg as we created an “advanced medical research acquisitions” institute called Vesper Sacs. Building a fake office space with Kubric-esque overtones and Stephen King like characters. The unwitting participants confronted the value of their eyes, right before ours.

The challenge was to get blood donors who give blood once, or once in a while, to donate more regularly. We found out that blood has a shelf life of 42 days. And given that 42 was eulogised by Douglas Adam In Hitchhiker’s Guide as the meaning of life, the idea started to have a life of its own. Wanting to acknowledge the origin of this, we received approval by Adam’s daughter Polly Adams to use the famous number and its meaning for this campaign.