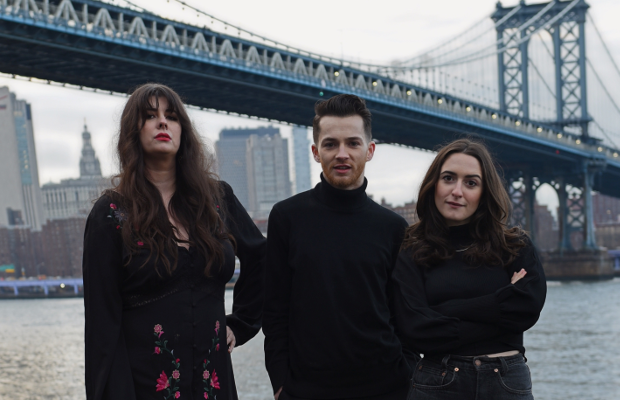 Cult, one of the world’s fastest growing independent creative agencies, is excited to announce the appointment of Jincey Lumpkin as associate creative director, Brian P Kelly as senior strategist and Coco Kimelman as producer, all to be based out of their Brooklyn office.

Jincey Lumpkin is a recognised thought leader on women and culture. She has given talks at Harvard, TEDx and various summits devoted to business and creativity, and penned long-running columns for Huffington Post and The Advocate. Out Magazine listed Jincey in its ‘OUT 100’, naming her as one of the world's most influential gay people, alongside public figures like Laverne Cox and Ricky Martin. Prior to joining Cult, she was the global director of brand content at ELEMIS, and has also worked with clients including Pepsi, Hanes, Maidenform, Benefit Cosmetics and VH1. Recently Jincey penned commercials for RuPaul’s Drag Race. At Cult she will be the associate creative director of the NYC office, leading the creative team and servicing all US clients. She will also work across the business globally, reporting to Cult’s executive creative director, Matt Watson.

Brian P Kelly is a data and insight-driven strategist, he has a strong branding and social media background and established beauty experience for brands including Revlon, Estee Lauder, ColourPop and MAC. With a passion for the beauty and fashion world, he has worked on NY Fashion Week and campaigns for Vogue. He looks for the connection between consumer behaviour, cultural trends and brands to identify actionable insights that will drive the performance of a campaign. He will report into Cult’s head of strategy Charlotte Bunyan.

Having freelanced with Cult last year, Coco Kimelman has signed up to become a permanent part of the team. A seasoned producer in the digital and commercial space specialising in high-end beauty and fashion, Coco has produced for brands such as Versace, Gucci, Missoni and Stella McCartney, and for fashion photographers and directors including Glen Luchford, Alasdair McLellan, Harley Weir and Lachlan Bailey. She will report into senior producer Alec Glasgall.

Founded in 2012, Cult launched their New York studio in 2018, a global production house in 2019, and now have over 40 staff and an annual turnover of $6.8m (£5.5m). The agency is planning to open a further studio in LA next year following a series of West Coast new business wins.

Cult’s co-founder and chief strategy officer, Bridey Lipscombe, said: “Jincey, Brian and Coco are the next generation of industry minds, they represent the cream of our industry’s emerging talent. We are thrilled they have joined Cult’s North America front line team driving our expansion both in New York and LA. Cult only works with people that are willing to embrace the unknown. Their fearless bravery and lateral approach will ensure Cult continues to deliver market-defining creative campaigns and services which will be fundamental to our growth.” 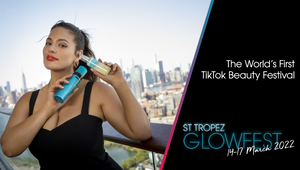 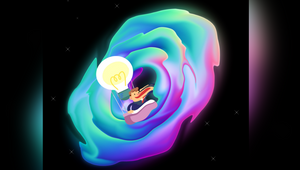 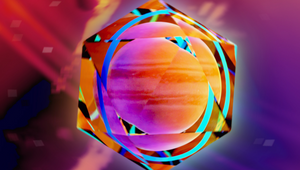 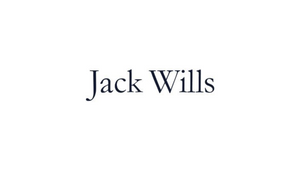 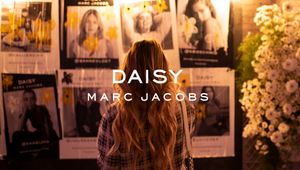 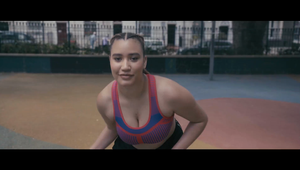