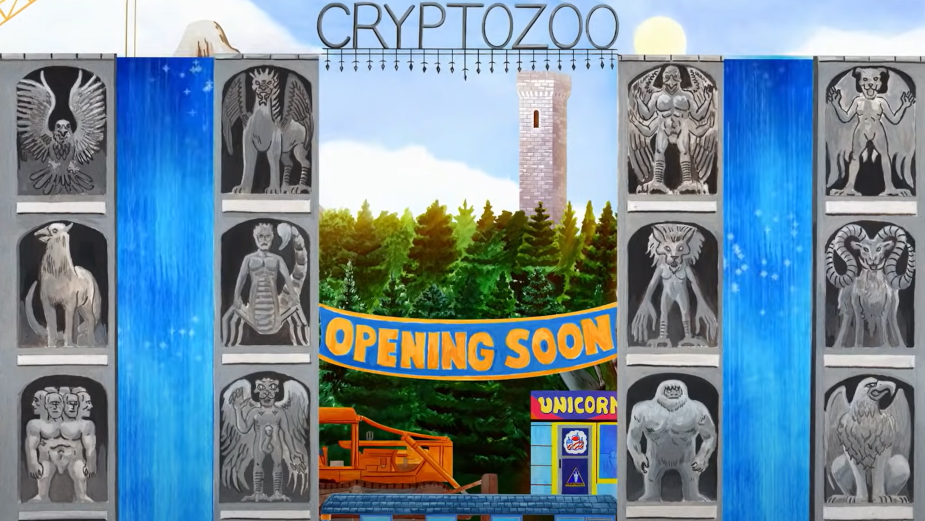 Directors Jane Samborski and Dash Shaw’s latest full-length animated feature film Cryptozoo has been nominated for the Independent Spirit Award. The awards ceremony will be on March 6th, 2022. This film was produced by Washington Square Films.

Already nominated for the Sundance NEXT Innovator Award, the fantasy feature follows a group of Cryptozookeepers who try to capture a Baku (a dream-eating hybrid creature of legend.) They begin to wonder if they should display these rare beasts in the confines of a cryptozoo, or if these mythical creatures should remain hidden and unknown.

"Dash Shaw is a unique talent, and Cryptozoo is a special film,” says Washington Square Films founder/executive producer Joshua Blum. “We are very proud to be associated with Dash, Kyle Martin and the entire team of filmmakers as their film Cryptozoo continues to win accolades, including this week’s Spirit Awards nomination."

A Film By Jane Samborski and Dash Shaw

Written and Directed by

In association with Washington Square Films

With Support from Cinereach