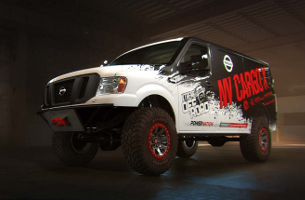 Critical Mass took the road less traveled - a harsh, rocky, rugged desert trail at that - to showcase the strength and flexibility of the Nissan Commercial Vehicle lineup by way of the NV Cargo X concept.

The NV Cargo X is a one-of-a-kind, four-wheel-drive, Cummins-powered Nissan NV2500 HD concept van custom-modified for off-roading. Built in partnership with Ian Johnson, legendary 4x4 off-road builder and host of “Xtreme Off-Road” TV show, the van proved its capabilities by conquering the steep terrain and many obstacles of the Pyeatt Draw trail in Arizona. 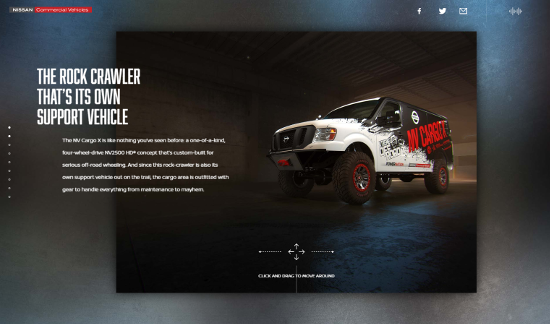 Between the unique functionality, the interactive 360 views and more than 30 videos to watch and share, the experience is designed to give a true behind-the-scenes look at the capability of the NV Cargo X.

Users can check out the site by going to NVCargoX.com.