Agency announces round of promotions to support continued expansion 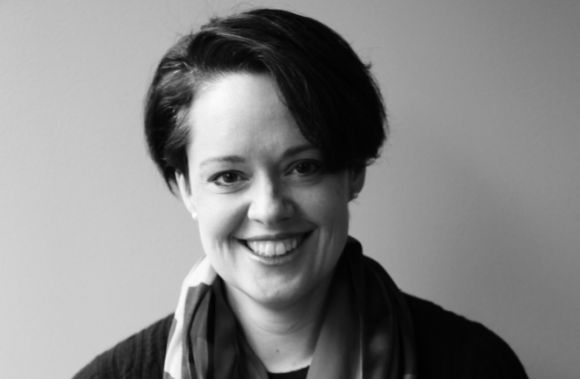 Critical Mass today announces the promotion of Amanda Levy as its first-ever Global Chief Client Officer. In her new role, Levy will oversee client services across the agency’s 12 global offices. The new role aligns with Critical Mass’s relentless focus on the customer, and comes as the agency continues to expand in scope and services.

For Critical Mass, the past two years have been defined by a swift expansion of business in terms of scope and services, with a rapidly growing client roster of premium brands.  The agency has experienced year over year double-digit growth, over a 25% increase in headcount, the acquisition of social and word of mouth agency Zocalo Group, a minority investment in mobile product agency Prolific, and a rash of new client wins.

“As Critical Mass continues to grow, this Client Services role will be an important part of ensuring that everything we do adheres to the same consistent level of quality,” said Di Wilkins, Critical Mass’s CEO.  “Amanda Levy’s 10 years with Critical Mass position her uniquely for this role. She has a keen understanding of our people and our business in every office and region, and clients who already know and value her.”

The agency also announced four more senior level promotions, all of which will augment the agency’s position as a leader in customer-centric experience design.

Di Heun, who has been with Critical Mass for 15 years, has been promoted from Vice President to Senior Vice President of Business Development. She will now report to Dianne Wilkins.

Andrea Lennon, Critical Mass’ GM Asia Pacific will relocate to the agency’s London office, where she will assume the role of SVP Managing Director London in addition to her APAC role. Joining Andrea for the move is Ferdi Wieling, Executive Creative Director APAC, who will also add London to his remit.

Finally, Michael Stern and Andrea Wood of Zocalo have both been promoted to Senior Vice President, Client Partner.  Michael and Andrea will report directly to Amanda Levy, and will support the agency’s new client services practice.

“More than ever, brands need a digital partner that can do two things: deliver innovative, meaningful customer experiences that drive business results, and bring a client service mindset based on accountability, honesty, and excellence,” said Levy.  “To have the opportunity to drive that kind of dynamic relationship is both humbling and tremendously exciting.”