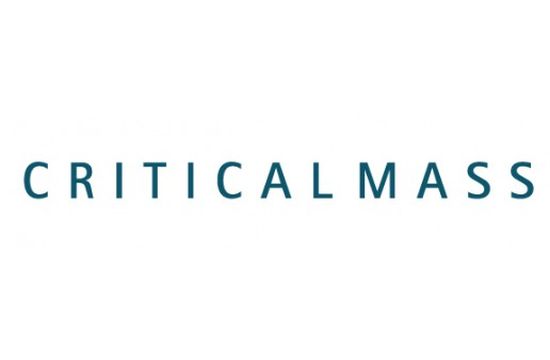 Critical Mass, a global digital agency, continues its investment in global growth and talent with new leadership across its Chicago and Los Angeles offices. Beginning today, Amanda Levy steps up to General Manager leading business and operations across Chicago and Los Angeles, while continuing her role as SVP and client partner for Nissan and Infiniti North America. Joining Amanda as regional leaders are Suzanne Michaels who joins as Executive Creative Director and Lisa Penelton as VP of Marketing Science.

Dianne Wilkins, CEO of Critical Mass, explained, “The addition of Amanda, Suzanne, and Lisa as leaders across Chicago and Los Angeles, gives us the experience and depth we need to develop our agency talent and serve our clients on their quest to create cumulative customer experiences.”

Amanda has been at Critical Mass for seven years, as a lead for some of the agency’s largest clients. With experience on the client and agency sides, Amanda brings a true understanding of how agencies can be the most effective client partner. Prior to Critical Mass, Amanda led OMD West and worked at Dell, where she led online marketing, and was a client of Critical Mass.

Suzanne is a seasoned creative leader with nearly 20 years of experience leading teams concepting and executing brand programs and ideas. As SVP and Executive Creative Director, Suzanne Michaels will oversee the creative departments in Chicago and LA, driving new thinking and creative excellence across all clients. Suzanne will report into Amanda and recently appointed CCO Conor Brady, and join the agency executive team and global creative council. Prior to joining Critical Mass, Suzanne was as DigitasLBi leading creative for TeamSprint and contributing to several major competitive pitch wins.

Suzanne explained the move, “Agencies everywhere are at a precipice, thinking about who they are and what they want to be. With its expertise in business strategy, user experience and design, Critical Mass is poised to fill a very compelling white space. We can be the partner who helps brands do more than just advertise to people, and become a chosen part of their lives through software, products, and experiences.

Lisa Penelton joins as VP of Marketing Science, overseeing clients across four offices. Lisa's a seasoned veteran in the data science and marketing analytics field with expertise in driving long-term growth and multi-channel efficiency. She joins Critical Mass from Razorfish where she was Group Director of Consumer Insights, based in Chicago. Previously, Lisa built the analytics practice at DraftFCB and worked on the client side at United Way of America.