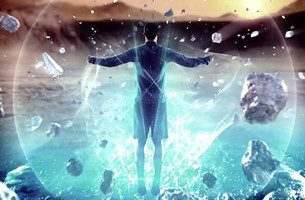 If you weren’t already just a touch suspicious that Cristiano Ronaldo was superhuman, just wait until you see this. The Real Madrid star heads ‘Out Of This World’ in an epically fast-paced short from Wieden+Kennedy London that reminds us of comic books of old - only with next-level, 21st century animation from Stink Digital and director Tomek Bagiński.

The campaign marks the launch of Ronaldo’s new boot, the Mercurial Superfly CR7, which is made from Nike’s innovative flawier material and built for explosive speed.

It was released in the run up to Saturday’s El Clásico, Spain’s fiercest football derby between Ronaldo’s Madrid and Barcelona. In addition to the film, Wieden+Kennedy also unveiled a massive meteor-landing site in a busy Madrid square to bring the digital story crashing down to Earth. 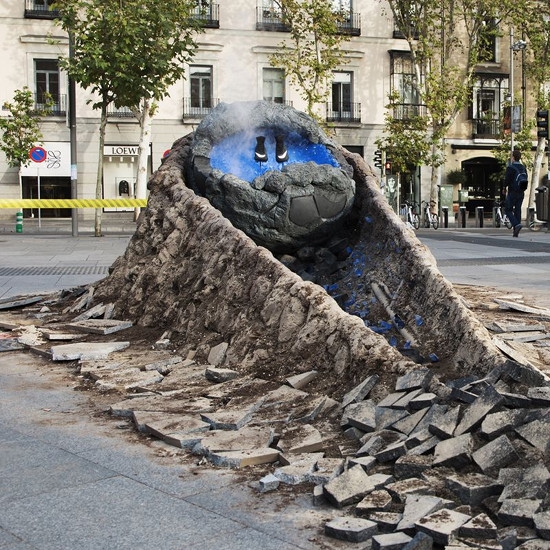