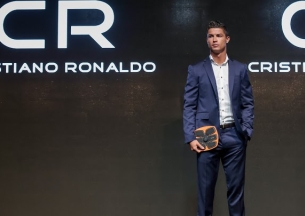 Healthy living is an important part of Chinese culture, but now specifically, fitness is gaining momentum and more Chinese people are working and toning their bodies in gyms.

Bethal Thakral, Chief Executive Officer of Thakral Corporation commented, “We are honoured to be the exclusive distributor of SIXPAD in China. According to our consumer research, we believe SIXPAD is a great solution not only for fitness enthusiasts and athletes, but also office workers who care about their figures, but just don’t have the time to work out. EMS technology can enhance training and a SIXPAD can make fitness easy to do anywhere, any time.” 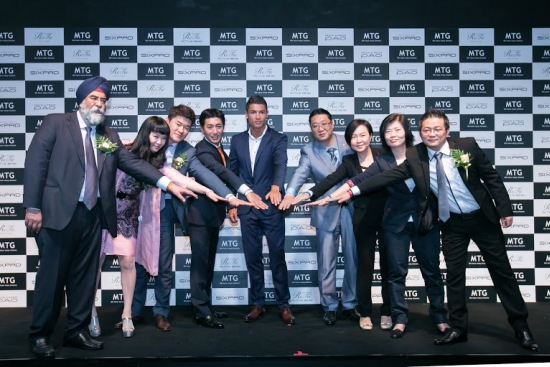 The SIXPAD campaign launched with an exclusive eCommerce partnership with Tmall, featuring a welcome message on the Tmall app as well as homepage placements, and on-site media.

The campaign culminated with Cristiano Ronaldo unveiling the product at the Ritz Carlton Pudong on July 9. On the same day, SIXPAD’s Sina Weibo and WeChat channels were launched, in addition to a responsive, mobile-friendly product website.

To further engage and educate consumers, a light and fun mobile game will soon be launched whereby consumers will have to quickly tap different abdominal muscles to strengthen them, similar to how EMS technology works.

As a strategic partner, Terra Wellness gyms will advertise the product in their stores.

“This is a unique launch for China involving a live event, multiple brand social channels, WeChat engagement, and eCommerce partnerships,” commented Charles Voon, General Manager of DAN China. “Our team was thrilled to work with Thakral on the launch of SIXPAD in China.”