Crisis Campaign Shows That Ending Homelessness For Good is Within Reach 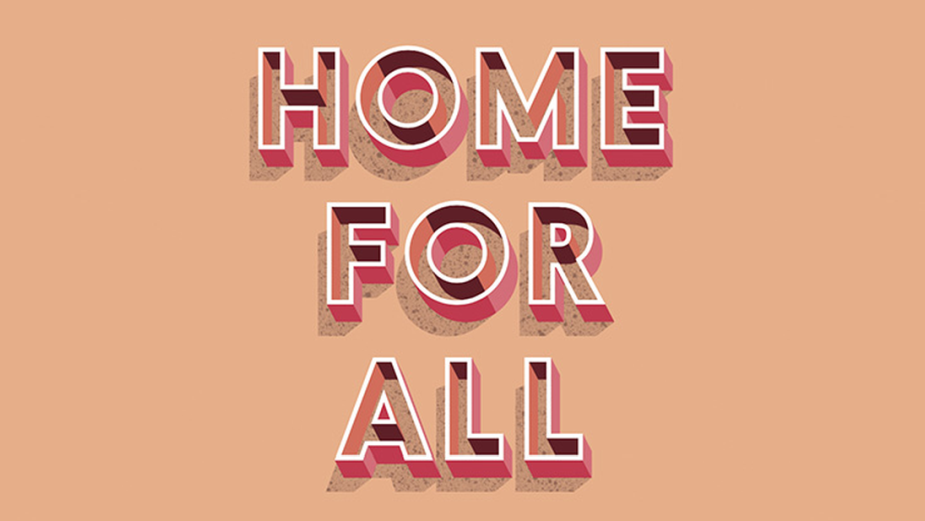 Crisis has today launched the latest instalment of  #HomeForAll, the urgent campaign created by the charity and newly appointed creative agency FCB Inferno, to drive the end of homelessness in Britain.

Back in March, in the wake of the Covid-19 pandemic, the effort to provide all those sleeping rough or in crowded night shelters with hotel and emergency accommodation undoubtedly saved lives. During this time, the UK made unprecedented progress toward ending homelessness. In England alone, nearly 15,000 people experiencing homelessness, including the majority of people sleeping rough, were provided with safe accommodation in a matter of days. However, as we continue to near the end of lockdown, the charity is galvanising the British public to join the cause, building off the achievements and momentum of the past few months to unite the public under the belief that the end of homelessness is within our reach.

Crisis’s #HomeForAll campaign, developed by newly appointed FCB Inferno, is a commitment to see that the temporary measures that were put in place to help people experiencing homelessness are built upon and made permanent so that no one has to return to the streets. The campaign itself is a rallying cry for the public to join arms in creating a home for all from now on.

The integrated campaign has a distinctive look and feel which was developed to reflect all the ways we as a society could help to end homelessness, with graphics that bring to life the tangible actions and ways of communicating that will ultimately lead to us achieving our goal. A social film also brings to light just how much has been achieved and puts a spotlight on the tangible ways that the public can help end homelessness for good.

Six artists have been enlisted to bring to life a series of statements and the unifying ‘Home for All’ declaration that help reframe the issue of homelessness.  A group of artists with differing styles have been assembled, infusing each design with its own distinct personality. The artists include James Daw, Olivia Rose Southern, Ailsa Yexley, Hattie Fellowes, Luke Smile and Ashley LeQuere.

The resulting suite of statements have huge tonal variance, shifting from optimism to frustration to compassion. Social media users will be asked to share the messages that happen to resonate with them on their own social channels to help show their support.

Social and digital media, planned and bought by Initiative, will be used heavily and Crisis will be enlisting their Ambassadors to help amplify the campaign asks. This sits aside a series of DRTV spots driving action, out of home displayed at Piccadilly lights, and murals and illustrations in Crisis shops across the UK.

Richard Lee, Director of Fundraising at Crisis, says: “We know that the British public care deeply about homelessness, but that it can feel like too overwhelming a problem to solve. But during the coronavirus pandemic, individuals, communities, charities and national and local government have together to achieve amazing things, housing thousands of people who are homeless in a matter of days. There is no longer any reason to believe that ending homelessness is an impossible task.

“Our campaign aims to deliver a new sense of possibility by inspiring people that ending homelessness is now within our reach. It harnesses the progress that has been made during lockdown, shows people that this is a pivotal moment in time. People sleeping rough and living on our streets was part of the “old normal”. It doesn’t have to be part of our “new normal”.

Sharon Jiggins, CMO at FCB Inferno, says; “As we emerge from lockdown, the economic reality means that there are many more people facing the prospect of homelessness after losing their jobs during the pandemic. Urgent action is needed now to support those facing homelessness for the first time, and those who risk having their temporary accommodation taken away from them. #HomeForAll seeks to encourage people to donate, volunteer, campaign to help this be the beginning of the end to homelessness in Britain.”