Craig most recently worked on the comedic Spectrum 'Monsters' campaign 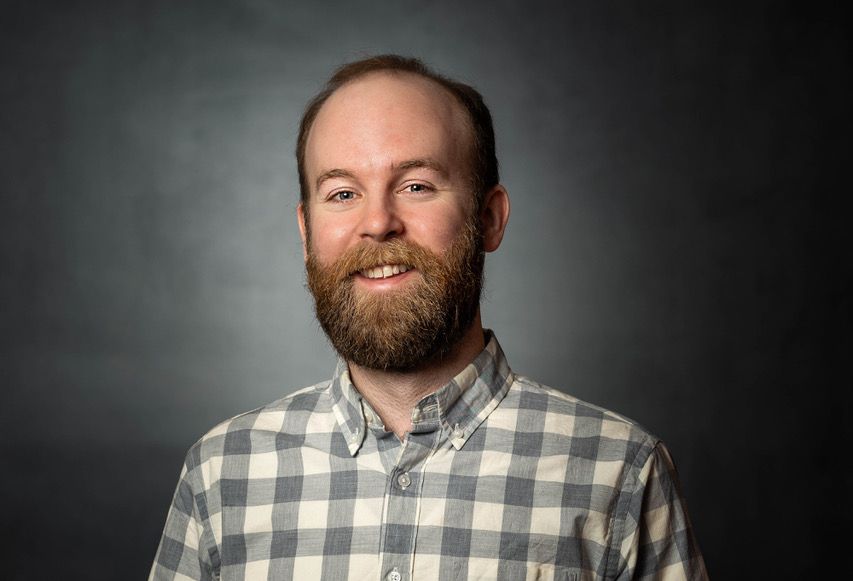 New York City-based post house Crew Cuts has recently promoted Craig Rohrer from junior editor to editor. Craig has worked at Crew Cuts for seven years, where he thrives on the company culture, describing it as 'collaborative and supportive'.

Born in New York and raised in Florida, Craig attended the University of Miami where he studied business management and was the captain of the university’s wakeboarding team. It was during his time on the wakeboarding team that he had his first exposure to video editing, filming his team’s competitions and cutting the footage. He grew to love editing almost as much as wakeboarding, but didn’t realise until later that he could turn those skills into a career.

Most recently, Craig worked on the comedic Spectrum 'Monsters' campaign. “This campaign has been the most fun for me,” states Rohrer. “Each one of those spots can start and end in twenty different ways, so I really enjoyed finding the funniest bits and then cutting them all together.”

In the future, Craig is looking forward to working on more spots for the 'Monsters' campaign with creative agency Something Different.

In his spare time, you can find Craig biking, bowling or sipping on some craft beer. 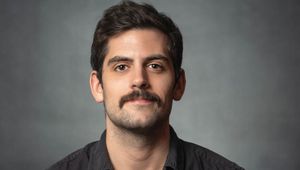 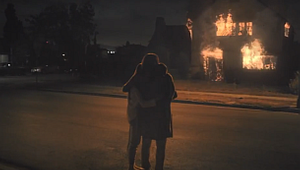 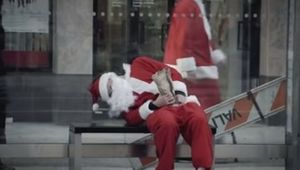 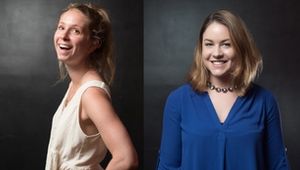 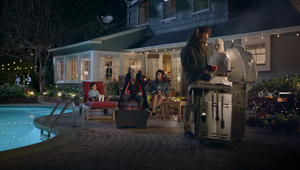 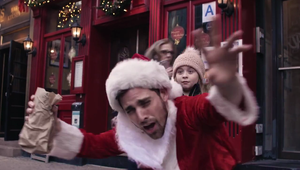 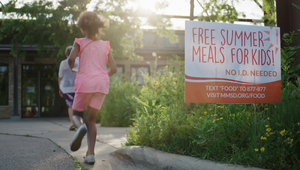 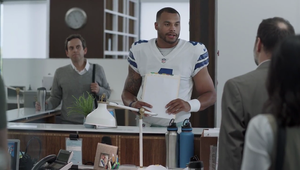