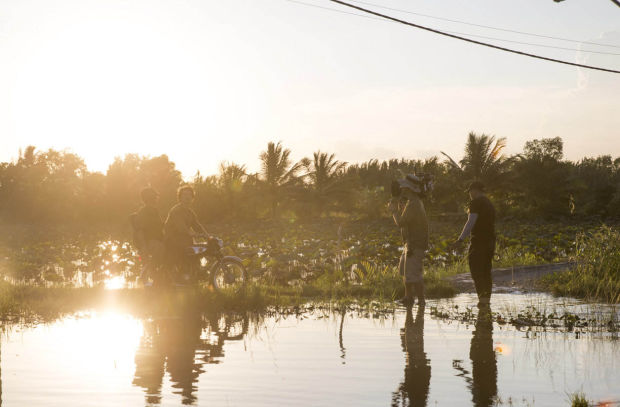 Considered a breakout series when it first premiered in 2016, This Is Us has since gained its place as one of the best modern dramas in recent memory. True to TIU’s storytelling structure, The Creatv Company was tasked with finding the best locations for TIU’s multi-timeline plot with one story line taking place during the Vietnam War while the other unfolds in Present Day Ho Chi Minh City.

Having serviced several war time period projects, notably The Quiet American (2002) and Oriana (2013), we were mentally equipped when we started our scout. However, the last decade has seen rapid progress throughout Ho Chi Minh City, including heavy growth in infrastructure – which made it challenging for both period locations!

Tackling challenge is nothing new for The Creatv Company, and so off we went, in search of perfection. Ultimately, we found locations untouched by progress; there were dirt roads, stone bridges, rice fields, lotus ponds, banana trees, and bamboo thatch huts. And we were able to highlight modern day Saigon with its tall glass towers, and iconic monuments of the past, despite the massive inner-city transformations.

This is Us airs on NBC in the United States and The Creatv Company is based in Ho Chi Minh City, servicing Vietnam, Cambodia, Myanmar and Laos.

The CREATV Company, 10 months ago 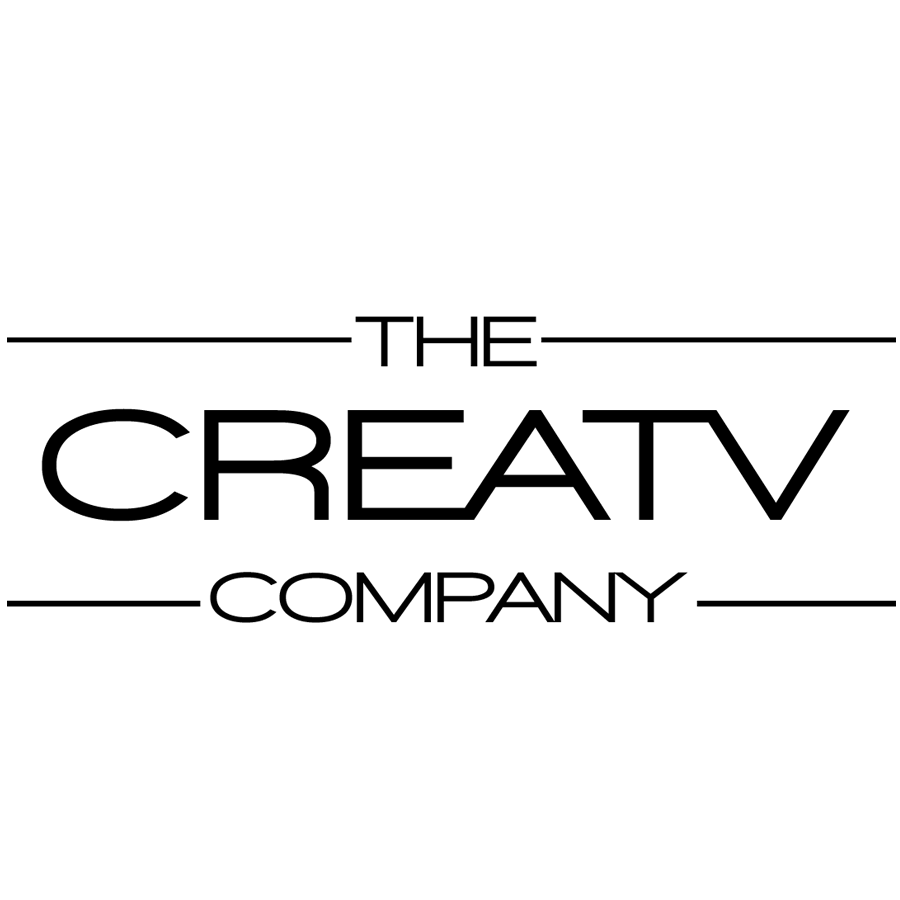 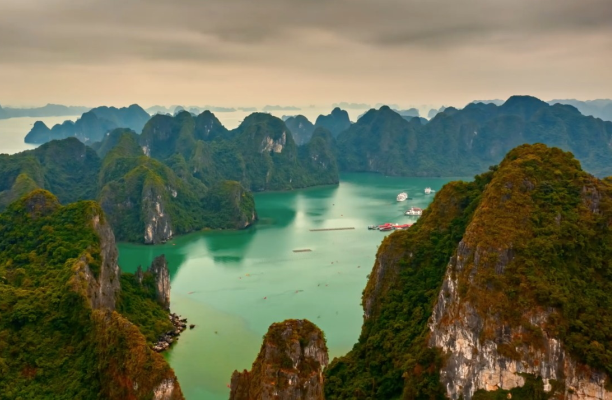 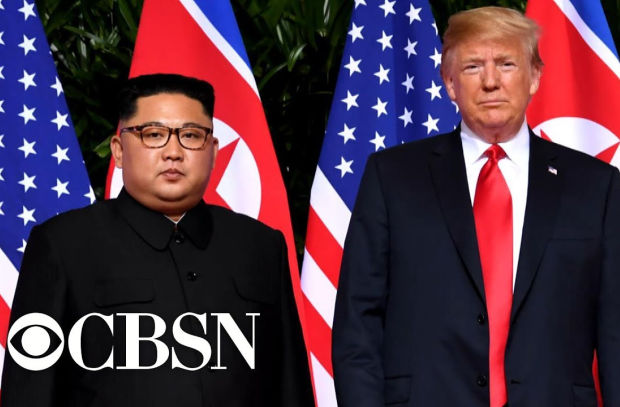 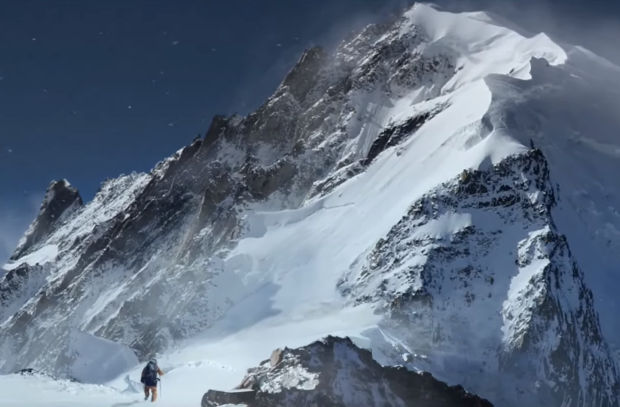 Charge Ahead into Your Dream: Recreating Mount Everest 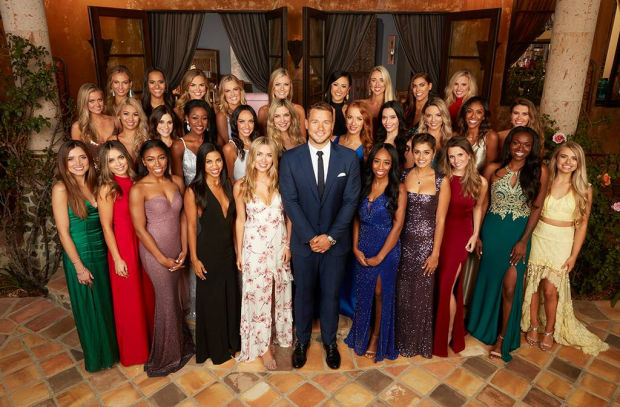 Drama in Paradise: Shooting for The Bachelor
View all News