Kristie has produced work for brands including 3M, Jigsaw, and London Pride 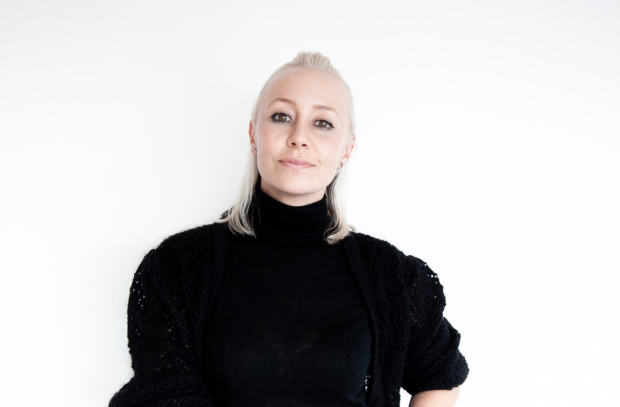 Creature has poached Kristie Girvan from The Corner to head up integrated production at the agency. Kristie will be responsible for production in all its forms at Creature, ensuring high quality production values across all client projects and ensuring Creature’s media agnostic approach to answering client briefs endures.

She brings with her experience and passion for making all ideas come to life, no matter what shape or form, and has made award-winning work for brands including 3M, Jigsaw, London Pride, Channel 5, blu, Cockburn’s and Pizza Hut.

Kristie’s most recent work includes 'Whatever the Mission' for Enterprise featuring Gerard Butler.

Dan Cullen-Shute, CEO and founder of Creature said: “We started Creature with a vision of building a team of producers who could turn their hand to whatever medium the best version of the work demanded – we called them super-producers, and we very quickly discovered that back in 2011, they didn’t really exist. Thankfully, the world has caught up, and Kristie is the best of the bunch – and she’s already got her hands full!”

Kristie added: “I described what is now recognised as integrated creative production as my dream job over 10 years ago. To be building a department of like-spirited producers, in one of London’s best independent agencies, is both a life and career highlight. I’m excited to be part of Creature’s next chapter.” 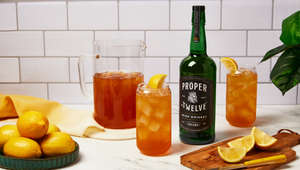 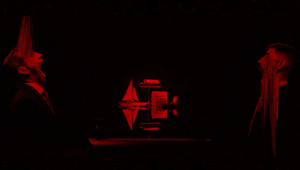 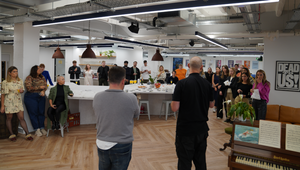 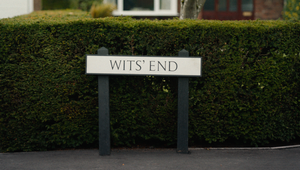 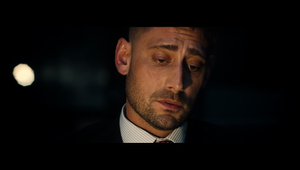