Creativity Squared: Being Part of Something Bigger with Julian Schuchard

Cheil Australia's creative director on inspiration from colleagues, taking risks and observing the world through a different lens 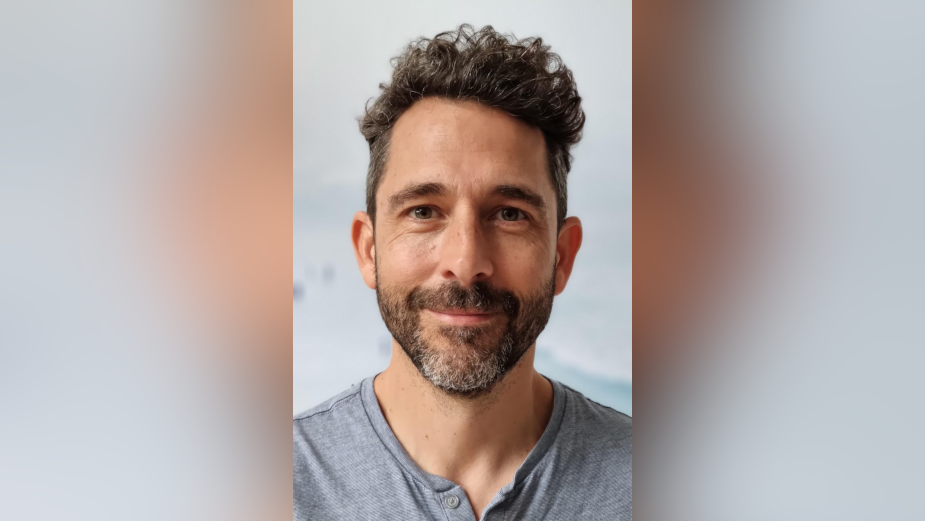 Julian Schuchard is an Award-winning advertising and marketing creative director. He spent many years in traditional advertising agencies, such as Ogilvy in Sydney, where he led the Creative team on the agency’s largest accounts - Telstra and American Express. Having decided to pivot his career to focus on digital and engagement at the cusp of businesses going through digital transformation, Julian joined Spinifex Group as the executive creative director. He started in their Sydney office, then relocated to New York to establish and spearhead the strategic direction, growth and development of their US business. Julian headed up the creative and digital teams that created multiple US media and campaign launches for Volkswagen, a large-scale interactive activation for the launch of Sony Picture’s James Bond Skyfall movie and the interactive socially-enabled building projection mapping show for AT&T Tribeca Film Festival in New York City.

Most recently, Julian was head of creative for digital and experiential at EWI Worldwide, based in San Francisco, where he led the teams on work including developing content and multichannel campaigns for Audi, Kia, General Motors and T-Mobile. He very excited to be home in Australia and equally excited to be the newly appointed creative director at Cheil Australia.

I’m a people person at heart. I’m fascinated by the stories people have. How they got to where they are. I love listening, reading, writing and telling stories. I guess that’s why I chose a profession where our job is essentially, to be storytellers, create experiences and find a way to connect to others.

I appreciate creativity in all its forms from advertising to architecture. I focus on creativity but I also enjoy the business side of things. I like to be involved in the building of businesses. Being part of something bigger.

My usual reaction to something I like is fairly immediate. If it moves me to consider something I hadn’t before or simply made me laugh. I love seeing great work and still get inspired by colleagues in the industry. I like seeing things done for the first time or when brands trust their agency and take risks. I’m still proud of one of the first car projections in the world that I did with my team for Volkswagen at the international New York auto show. It was risky at the time and uncharted waters. I’m driven to a bit of theatre and drama and this was an opportunity to do both in front of the worlds’ media.

I remember an art director yelling ‘where were you when the page was blank?’

The beginning can be gruelling but incredibly rewarding when you start to get somewhere. I like to spend time alone with my thoughts before collaborating. What works for me is collaborating with two or three others and that’s it. I think too many people can get challenged. I will ask if the work is answering the specific challenge, is it unexpected and will it actually move the target audience to engage. I’m a fan of effective creativity so it has to be more than clever, it has to change people’s behaviour. I think a good measure of creativity being complete, is asking the target audience directly. More times than not, you’ll have people from that audience within your office. Ask them.

I don’t dwell on the frustrations of the industry too much but I will say the best work comes from clients who trust their agencies. When that relationship becomes more of a partnership, the best, most effective work comes as a result.

My parents had a huge influence in my chosen path. My father had a graphic design business and my mother was an artist. Together they showed me to observe the world through a different lens. I think we are all a collection of our experiences and that’s what drives our creativity. I encourage my team to travel, to go out and experience the world in unexpected ways, to push outside comfort zones. I believe that’s what will make myself and others better creatives as a whole. And in the least, you’ll have a great story to tell. 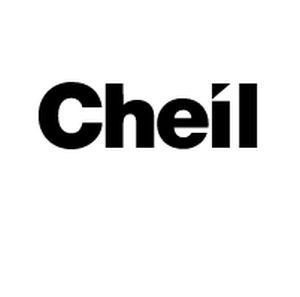 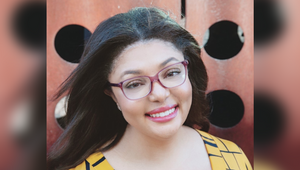 Planning for the Best: Ora Randle on Finding That Human Connection 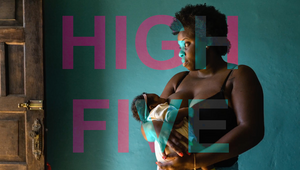 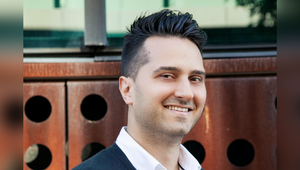 Planning for the Best: Sonny Hovsepian on Why Strategy is the Cog That Turns the Wheel
View all News