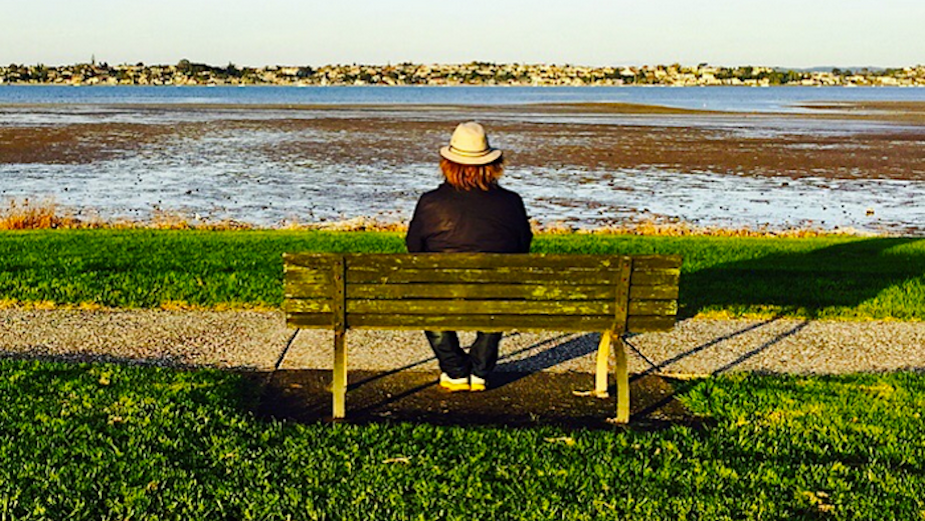 “Creativity is a gift. It doesn’t come through if the air is cluttered.” – John Lennon

Space. Time. Distance. Pretty big stuff. These are the rules that govern the universe. But not the imagination. That’s tricky because human beings really like rules. They like to know how to measure stuff. They like wrong and right. We like beginning, middle and ends. We want certainty. We want it all to make sense. Well, if 2020 teaches us anything it is that life often doesn’t make sense. And time hardly ever gives us the answers we think it will. So, what are our options? We can create stronger iron-clad rules. We can double down on what we have always done and hope for a different result. Or, we can understand how creativity deals with a problem.

Playfulness is a word you don’t often hear when it comes to solving hard problems. Many think fun should be for weekends or leisure time. Also, many don’t trust it. It doesn’t seem very efficient. It doesn’t seem like a tool. The reason for that is playfulness doesn’t care about rules or the concept of time. Which is exactly why it is such a fantastic tool. It doesn’t care about what is important or what the rules are. This quality allows it to change anything and everything.

The problem playfulness faces of course is time. It is also a big problem when it comes to the value of creativity. When Carolyn Davidson designed the iconic Nike logo in 1971 she was paid $35. That’s what I call a bargain. Today, according to Wikipedia that logo is worth 26 billion dollars. It would seem great creativity becomes more valuable over time. However, that is not the way the world works. We never have time. We want instant solutions and instant value. We want lateral thinking to be instantly logical. But new ideas are only logical in the fullness of time. Logic is based on proof and what has worked. Creativity is based on what could work. One is more reliable. One will take you forward. You need both. But, just to be clear, they are not the same thing.

You always come back to the unanswerable question don’t you? How much is a new idea worth? Or, perhaps more accurately, how much will it be worth in the future.

So, time will always be a problem. Even so, playfulness can still change everything. Here is one of my favourite examples. The original name for the massive global number one hit ‘Yesterday’ by The Beatles was going to be ‘Scrambled Eggs’. This is a song, according to the Guinness World Records, that has the most cover versions ever. 1600 to be exact. This is also a song where the entire melody was composed in a dream Paul McCartney had. What box does that fit into? The problem was they had the song but not the words. They knew they had something but it wasn’t quite there. The good news was they were smart enough to know the answer was more time and some playfulness.

“We almost had it finished. Paul wrote nearly all of it, but we just couldn’t find the right title. We called it ‘Scrambled Eggs’ and it became a joke between us. We made up our minds that only a one-word title would suit, we just couldn’t find the right one. Then one morning Paul woke up and the song and the title were both there, completed. I was sorry in a way, we’d had so many laughs about it.” – John Lennon

We had so many laughs about it. I love that sentence. The fact they hadn’t solved it was fun for them. No pressure. Just playfulness. They knew they would figure it out if they kept laughing and stayed in their process. And one morning, Paul woke up and he did. Time. Fun. These qualities with a few others essentially make up the creative process. And here’s the thing, you cannot replace them with anything else. In our business, we try to all the time because of what it costs but you can’t. If you don’t have them nothing really changes.

It is the flip side of the Carolyn Davidson Nike story. Creativity is often ridiculous value for money as in the design for the Nike swoosh. But, take away the vital ingredients creativity needs and it can be very expensive. It stops being interesting or distinctive. So you shout more and spend more.

It may seem counter intuitive but if Mr Lennon’s quote teaches us anything, it is that enjoying a problem is actually how you solve it. Creating the conditions to enjoy a problem or puzzle is how you get to great work.

Playfulness takes away the importance and the power of a problem. It makes it smaller and more malleable. We underestimate what it can do. And we should value it far more than we do. Because, it can literally change the world.

It is the irreplaceable alchemy that turns that impossible problem into a new song.