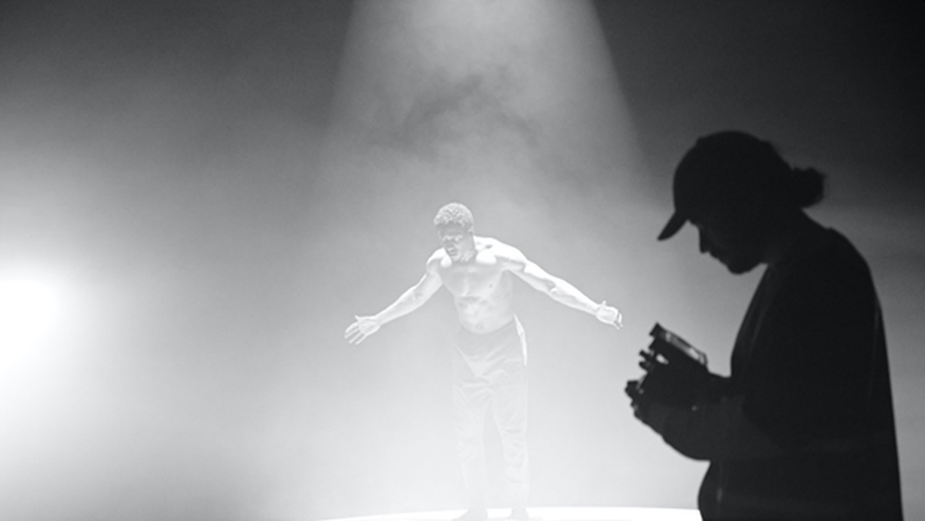 Alongside every other company within the film industry, CZAR Amsterdam was hit with the reality of the coronavirus pandemic. 100% of all Czar productions were put on hold, and all their employees were required to work from home, but not for long.

CZAR's mentality has always been fixated on solutions rather than problems. This challenging time was no exception as Karlijn Paardekooper, managing director and EP at CZAR Amsterdam, rolled up her sleeves and created some opportunities to inspire creativity within this new normal.

She focused on stimulating the suddenly stagnated CZAR directors, each and every one of them - the young and curious to the established and seasoned – she encouraged to create their own concepts and write treatments for the films they had always wanted to do.

At the same time the team worked hard to adjust CZAR's production workflow to fit within the new health and safety regulations of the RIVM (Dutch Health Organization) and see what we could still accomplish during these times.

As the initial freeze of Covid-19 began to melt away productions that had been put on hold started to be green-lit and dripped into production. Optimism began flowing through CZAR's production team because not only were productions getting back on track but the entire roster of directors had formulated new projects they were passionate about and wanted to see what could be achieved according to these regulations and adjusted their concepts accordingly. One of these concepts was a music video shot last week by director Boris Booij.

Paardekooper’s leadership during this time was crucial in maintaining hope within the CZAR workforce and helped align the team back to their core value; producing storytelling content at it’s finest.

“Life certainly doesn't have the flashy, international production vibe it once had, but we have hope and a new perspective for our team and our filmmakers,” she said.

Nobody could have predicted that an event like this could have had such an impact on the advertising community as a whole, but one thing has been clear: Embracing talent and stimulating it’s creativity is something we should cherish.