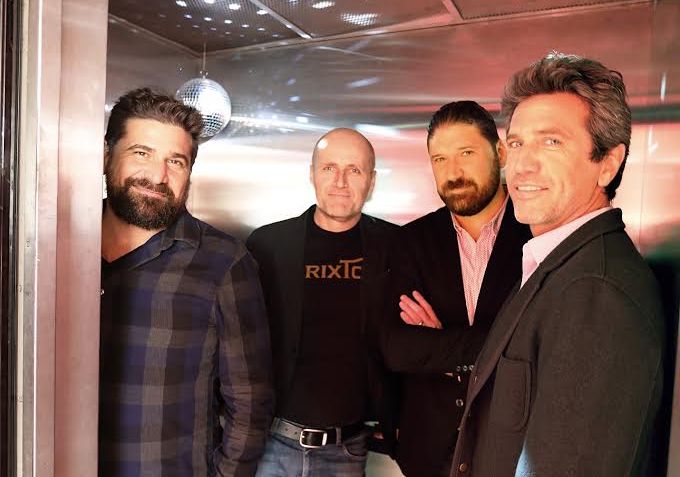 The community, an ideas-led creative shop with a progressive approach to culture and technology, is opening an office in London.

The new office, which is based on Great Titchfield Street, launches with a small group of clients, including Tesco Mobile and Britain’s Beer Alliance. In addition, the London agency recently won a global pitch for a leading beauty brand in partnership with the Miami office.

This expansion comes off the back of several successful years for the community (still la comunidad in Buenos Aires), which has seen the agency nearly triple in size. 2016 was the agency’s biggest year yet, posting over 50% growth fuelled by existing clients and key new business wins such as General Mills and Verizon. The agency has also continued to build on its creative reputation by amassing more than 100 awards in the last 12 months alone and a Grand Prix at the Cannes Lions International Festival of Creativity in 2015.

“The community’s expansion into London isn’t just the product of growth, it’s the product of something bigger,” said Joaquin Mollá, Co-Founder and Chief Creative Officer, the community. “José and I have respected the work from the UK our entire career and admired how involved clients are in making great ideas come to life. It’s a dream come true to open in London and be a part of that dynamic.”

“We always believed that our approach to culture was relevant on a global level,” said José Mollá, Co-Founder and Chief Creative Officer, the community. “What better way to make that a reality than opening an office in London.”

The office opens its doors in the UK with Mark Hunter as Executive Creative Director. He will lead the creative effort in London and help grow the community into a truly global, culturally-driven creative boutique.

Mark Hunter said: “I am looking forward to helping lead the community’s office here in the UK. I love the agency’s creativity, culture, and their relentless pursuit of great work.”

The community believes that today’s world is more culturally complex and digitally savvy than ever, especially with younger generations. This reality has a profound impact on brand-building and has changed the nature of the problems brands are trying to solve.

“These guys live at the intersection of creativity, culture and technology,” said Gaston Legorburu, Executive Sponsor for the community, “It’s what’s been driving their growth in the Americas. It’s not a speciality, it’s just who they are.”