Year five will see the winning agency house Crisis as a client and gain £10,000 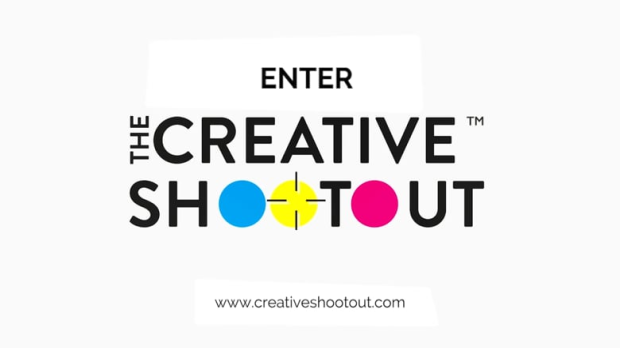 The UK’s most creative one day creative award is back, for its fifth year.

Open for entries from today, The Creative Shootout is calling on agencies from any marketing discipline to show off their creative clout for a cause that needs bold solutions – homelessness.

The Creative Shootout has chosen Crisis as its Charity Of The Year. Since 1967 Crisis has worked tirelessly to end homelessness in England, Scotland and Wales and has recently published an ambitious plan to end homelessness, to mark their 50th anniversary.

Agencies have from today until close Friday 29th November to submit an entry via www.creativeshootout.com that gives the Judges just 60 seconds on why their agency believes it has the creative clout for Crisis. The entry can be in any format; image, video, showreel, something physical, digital creation, audio, written, just a simple email or even a cake – but it must be viewed, read (or digested) by the Judges in 60 seconds.

From all entries, eight finalist agency teams will be selected to go on and compete in the live head-to-head Final at the new, bigger venue of Picturehouse Central in London, on Thursday 23rd January 2020. One agency will walk away with industry fame, a new client and £10,000.

As with the 2019 Live Final, where Scottish agency Wire saw off stiff competition with their ‘Am I Plastic Positive?’ campaign for A Plastic Planet, teams (made up of four people) will be given a real brief on the day from Crisis - and then have just four hours to come up with their campaign.

They then pitch it on the giant stage at Picturehouse Central in just ten minutes to a packed audience and high-profile industry-wide Judging Panel. The winning agency will be crowned live on stage that evening, and go on to work with Crisis to see their idea come to life in a bespoke project.

The Creative Shootout is supported by the major marketing associations including The IPA, CIPR, CMA and IAB UK, along with some high profile sponsors and partners (see over). And as Creative Shootout Founder Johnny Pitt comments: “As we celebrate our fifth year and our biggest yet, The Creative Shootout will do what’s it’s always done; champion the UK’s best creative talent in a real, live and yet supportive environment. We know homelessness is not inevitable, and the creative industry can make a real difference.”

Matt Downie, MBE, director of policy and external affairs at Crisis adds: “In 21st century Britain, nobody should be homeless. The homelessness crisis is one of the most urgent issues of our time. People shouldn’t be needlessly suffering life on the streets, waking up for work on sofas or be living for long periods in hostels and B&Bs. We know the brilliant creative industry can help.”