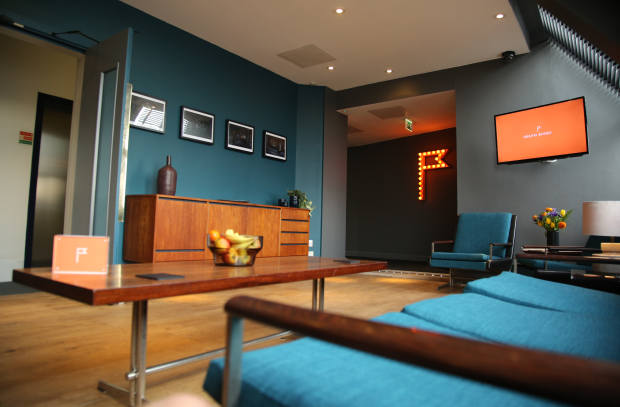 Having recently established themselves in the commercial audio marketplace – since acquiring the studio assets from now closed Angell Sound – Creative Outpost is expanding its VFX and audio offering into the ever-demanding needs in the world of long-form. Already in picture post on its first Netflix series, the studios are now opening for long-form ADR, mix, and review bookings.
Since acquiring the Angell Sound assets, the team at Creative Outpost have completed a number of joint picture and sound projects for online and TV. Focusing two of the four studios primarily on advertising work, they have provided sound design and mix on campaigns including Barclays’ ‘Team Talk’, Virgin Mobile’s ‘Sounds Good’, ICEE’s ‘Swizzle, Fizzle, Freshy, Freeze’, Green Flag’s ‘Who The Fudge Are Green Flag’, Santander’s ‘Antandec’, and Coca-Cola’s ‘Coaches’. Now, the team’s ambitions are to apply their experience from the commercial world to further include long-form, broadcast and feature work. Their Dolby approved studios, built by respected studio architect Roger D'Arcy, will facilitate this work. 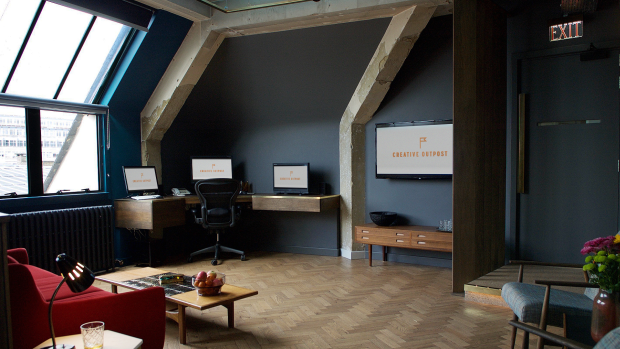 Dave Robinson, head of sound at Creative Outpost, adds: “It’s an exciting opportunity to join Creative Outpost with the aim of helping them grow the audio side of the company. Along with Tom Lane – an extremely talented fellow ex-Angell engineer – we have spent the last few months putting together a decent body of work to build upon and things are really starting to take off. As well as continuing to build our core short-form audio work, we are developing our long-form ADR and mix capabilities and have a few other exciting projects in the pipeline. It’s great to be working with a friendly, talented bunch of people and I look forward to what lies ahead.” 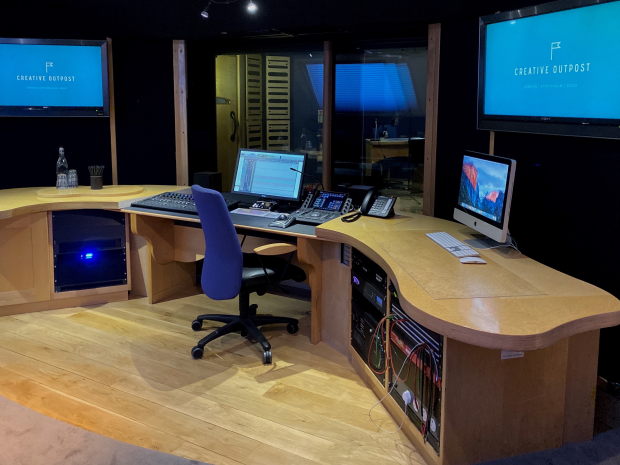 Speaking of these facilities, Creative Outpost co-founders Quentin Olszewski and Danny Etherington say: “Space is at a premium in central Soho, so we’re extremely privileged to have been able to acquire four studios, with large booths that can accommodate crowd sessions. Our new friends in the ADR world, Emma Butt and Chris Roberts (both AMPS members), have been excited for us. They’ve been super helpful in getting the word out into the wider community, having seen the size, build quality and location of our Wardour Street studios – which answers the demands of the growing long-form SVOD market. We’re looking forward to putting these facilities to good use and giving a warm welcome to new clients in need of our studios and talent.” 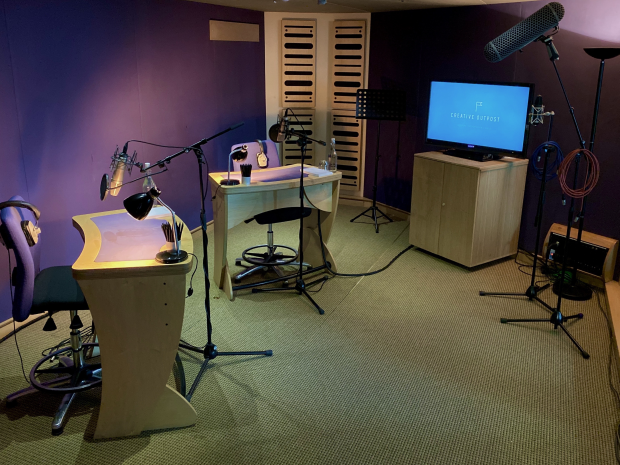 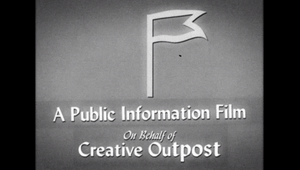 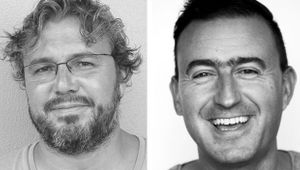