Creative is Native: Meet the Wanderers 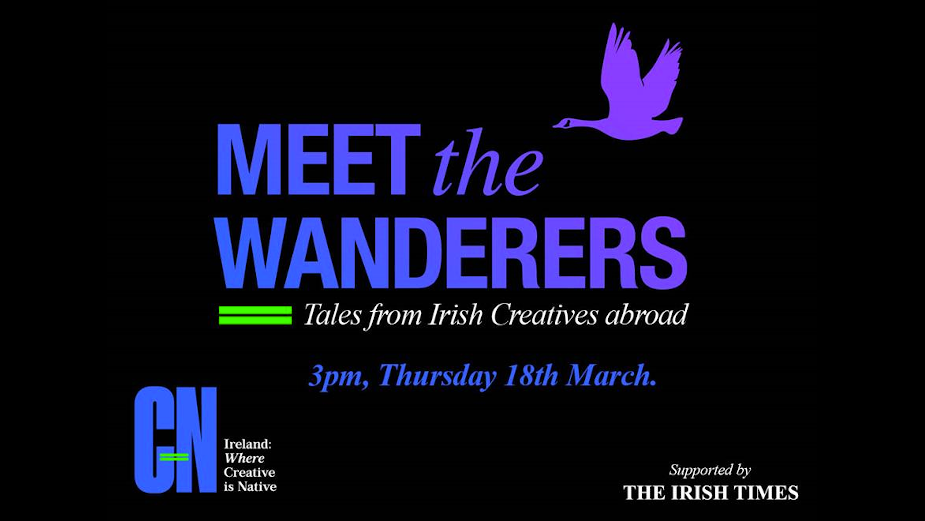 In November 2020, in line with its mission to promote Ireland as a Centre of Excellence, IAPI launched Ireland: Where Creative is Native (C=N) to showcase the best of the best of Irish commercial creativity. C=N is its vehicle to promote this message to the domestic and international marketing and advertising community.

To keep connected with its creatives abroad join them on Thursday, 18th March, 3pm - 4pm when IAPI will be hosting a panel discussion with Irish diaspora dialling in from Sydney, London, New York and San Francisco.

IAPI's 'Wanderers' will be discussing how being Irish has influenced their work, how it has shaped their creativity, and if it has helped them make waves in the creative industry overseas. 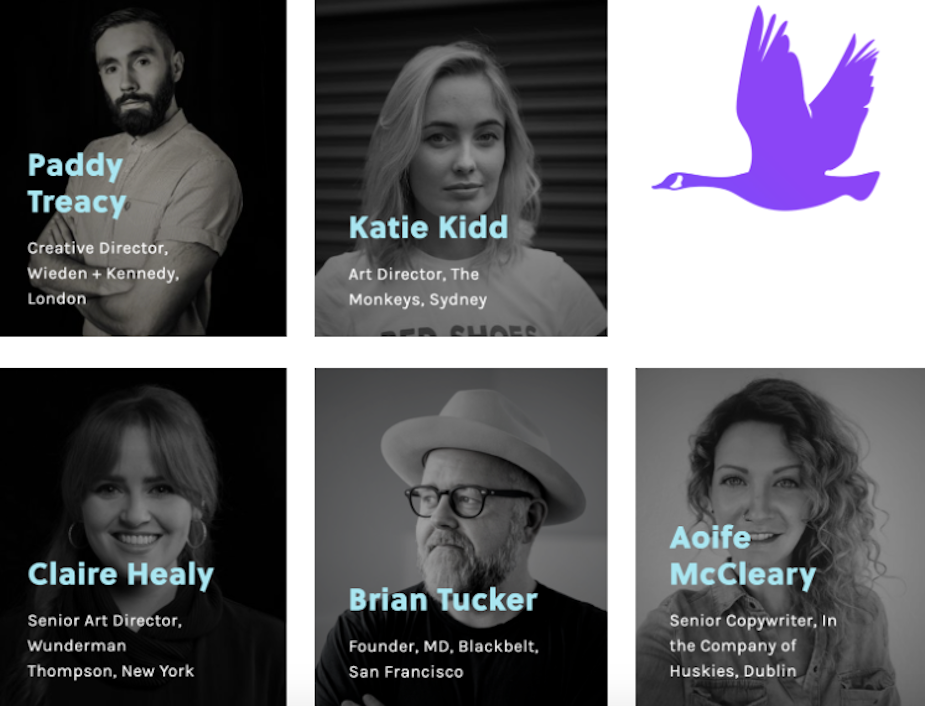 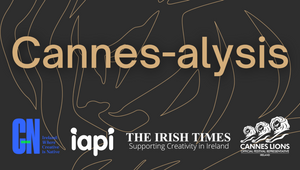 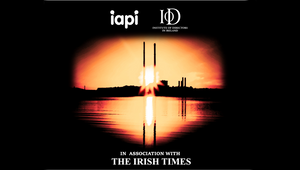 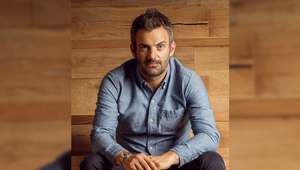 Creative is Native: “The Root of Irish Creativity Lies in Anti-Establishment Humour” 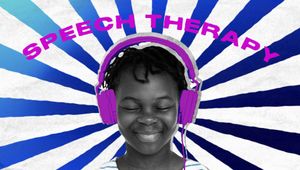