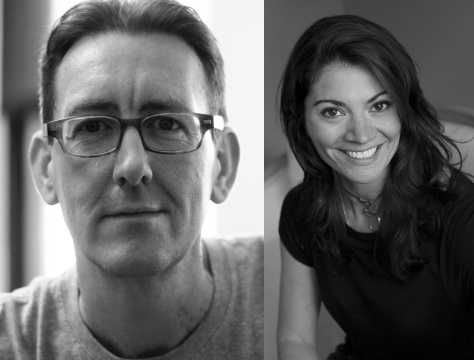 Executive Producer/Founder Toni Lipari and Editor/Founder Stephen Jess have launched WAX, a boutique film editorial company and creative collective that is not defined by one niche.

“We have the rare opportunity to craft our identity at the onset as being a versatile company in the market,” Lipari said. “Ultimately our goal is to assemble a collection of artists where ideas will be conceived and fostered all within a creative environment.”

“We are creating a brand where talented people want to work as part of a collective, each bringing their skills to different parts of the same project," Jess said.  “Our first partnership is with TheBrigade, a VFX and animation company helmed by Sean Broughton and Dave Dimeola. Their cloud based workflow introduces a new way to bring world class VFX and CGI to our clients in a very flexible way."

In addition, WAX launches with a unique mandate: to align itself with a different charity each quarter and donate a percentage of its profits to these worthwhile causes. The company’s first philanthropic partnership is with artist Seth Casteel’s One Picture Saves a Life, a website that provides animal shelter staff and volunteers with the resources to successfully groom and photograph shelter pets for adoption photographs. The site is allied with the GreaterGood, an independent charitable organization that helps people, saves pets and improves the planet.

“When Steve and I first partnered together, something that was important to both of us was that WAX be a company that not only tells great stories but also somehow gives back to the world,” Lipari explained.

WAX officially opened its doors last Wednesday with an event held at its new loft space in Chelsea. Photographer Casteel was in attendance with seven photographs from his new book, Underwater Puppies. All prints were put up for silent auction, as was a commissioned photo shoot by Casteel, for One Picture Saves a Life. The event raised close to $12,000 for the charity, Lipari and Jess reported. 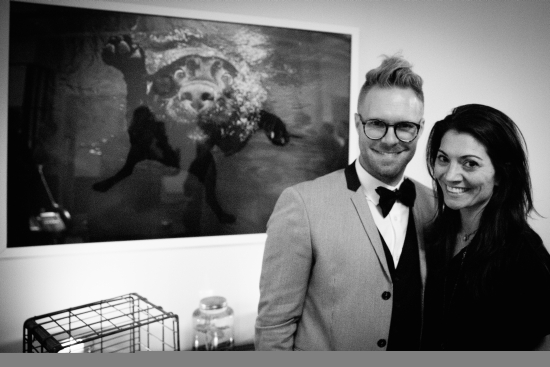 Prior to opening WAX, Lipari was the executive producer at NO6. Before her transition into postproduction, she worked on the agency side as an executive producer at McCann-Erickson New York and senior producer at Young & Rubicam New York. Co-founder Jess’s prior experience includes staff film editor positions at Whitehouse Post and Lost Planet. Jess recently edited campaigns for Target via Mono and Chase Sapphire via Saatchi & Saatchi, and just wrapped a project for Subaru via Carmichael Lynch. Editor Joe Dillingham is also on WAX’s roster and has recently worked on projects for Samsung, Reebok, NBC Sports and Optimum.

“There's been so much consolidation in our industry in recent years, I think it's beginning to turn back to the boutique model where the business is built around the talent,” Jess added. “We think it's the best model for the creativity to flourish."